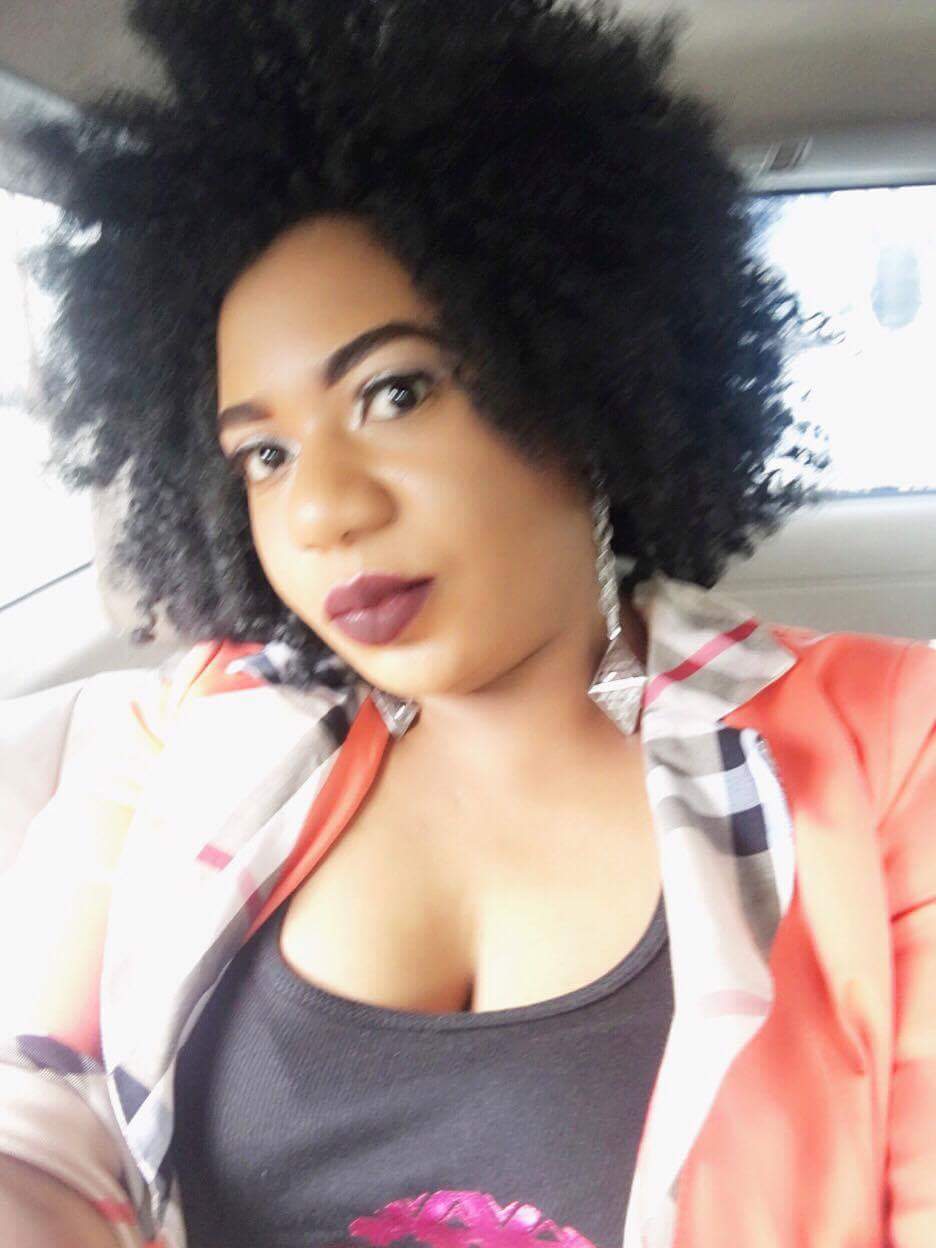 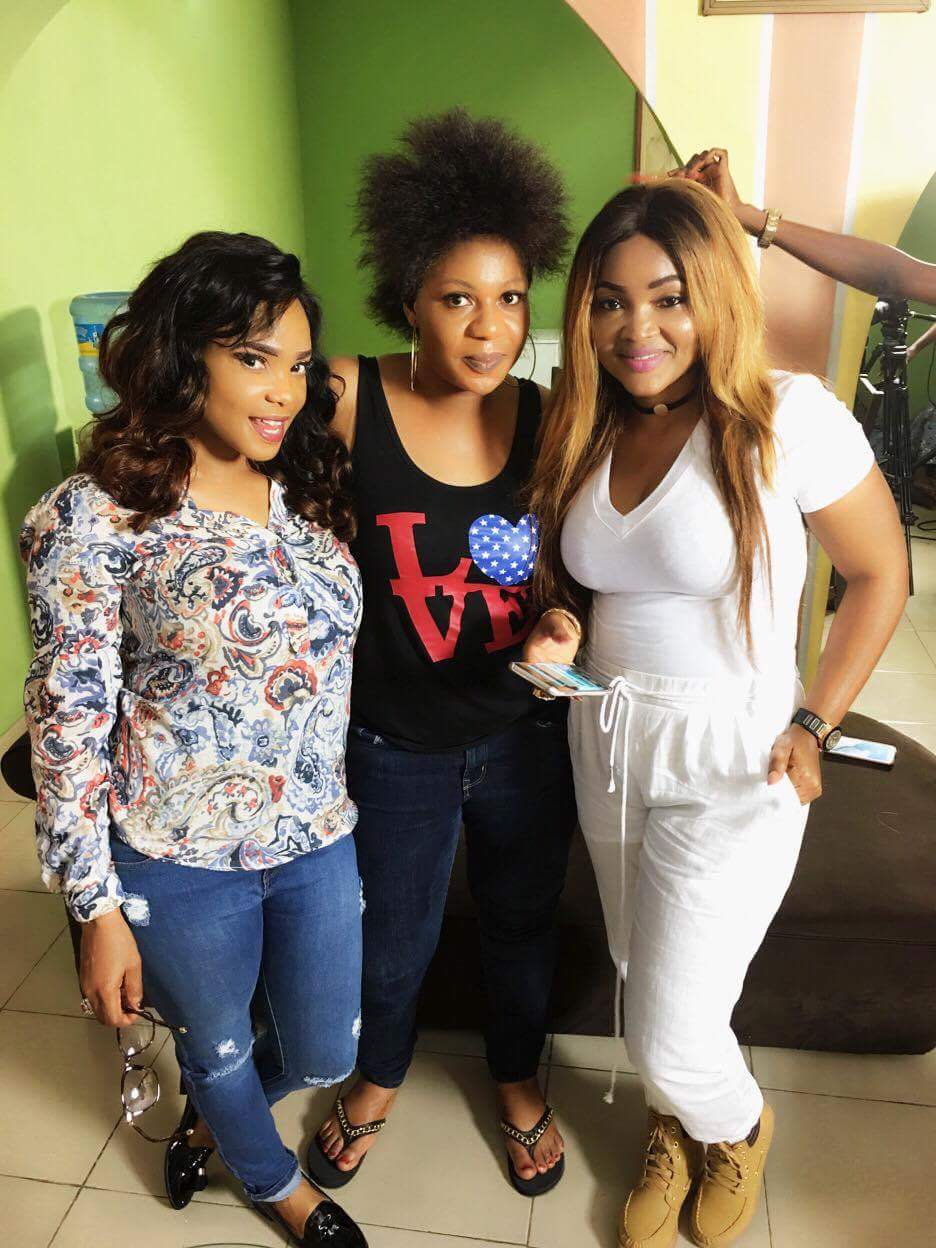 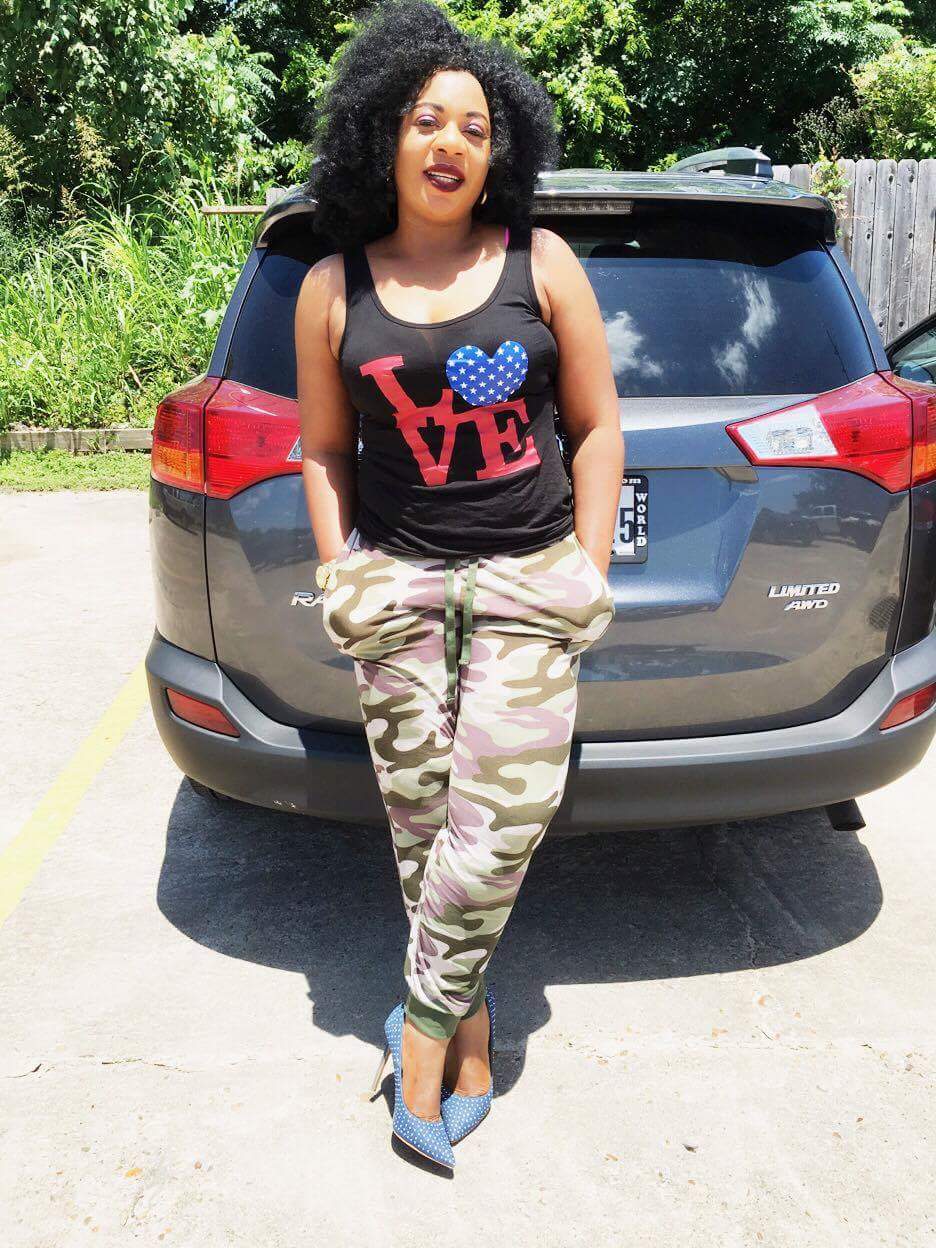 Lola Faduri is a Nollywood actress who has a very strong connection that drives her passion towards the make-believing world. She’s a medical practitioner as well.
Despite her busy schedule as a psychologist and surgical assistant in the United States of America, this woman of substance pursued a degree in filmmaking at the renowned New York Film Academy graduating with ‘Associate of Fine Arts’ from the international film institute.
Adetoun L’America as she is fondly called among her folks started her acting career in 2001 with the popular Odunfa Caucus under the leadership of veteran actor, Yinka Quadri.
Charming Lola is a cross-over actress and has starred in series of Nigerian home video both the English speaking and Yoruba movies likes ‘Scores’, ‘Against all odds’, ‘The Hurdle’, ‘Kofo the First Lady’, ‘Adisa the tailor’, ‘Egbin’, ‘Ola Inukan’, ‘Majemu America’, and others.
She recently completes a multi-million naira movie that is set to wow lovers of Yoruba movie industry and good movies at large.
The movies titled ‘Ife Odale’ and ‘Ayanmo’ featuring actors like Yinka Quadri, Funsho Adeolu, Fathia Balogun, Iyabo Ojo, Mercy Aigbe, Mustapha Sholagbade, Abimbola Ogunnowo, and directed by award-winning Okiki Afolayan, will be marketed by Okiki Films.
Lola debuted as a producer with Adetoun L’america which was produced in 2014 and has won several awards like Yoruba Heritage Awards, Green Awards as 2015 Best Actress in Diaspora and also nominated for the 2016 ACIA Awards as Actress of the year in Diaspora.
Lola Faduri was born into a Lagos-based family to a Journalist father and a politician/businesswoman mother. She was born and breed in Surulere; Lagos before Relocating Abroad.
Post Views: 737