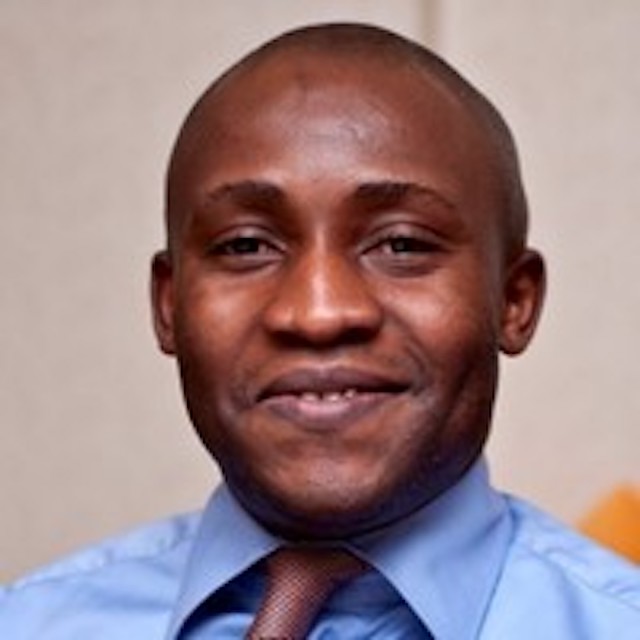 Reports are making the rounds that the Managing Director of Maersk Nigeria Limited and his wife were attacked by bandits in their Ikoyi Lagos home on Sunday night.

Gildas Tohouo Tohouo, who heads Maersk operation in Nigeria is a Cameroonian. According to the reports, he survived the attack, but his wife an Hungarian was killed.

The attack was carried out in their Lugard Avenue home in Ikoyi, leaving Tohouo seriously injured and hospitalised.

There are reports that the police have made two arrests, in connection with the robbery and murder though they are yet to issue a statement on the incident.

Tohouo was appointed as MD in Nigeria in 2016, having served in Guangzhou, China, Cameroon. As the Nigerian MD, he also oversees Maersk’s operation in Benin, Niger, Togo, and Ghana.

A Masters degree holder in Economics and applied management, he speaks English, French, and German.

“The wife of Gildas Tohouo, the Managing Director of Maersk Line, one of the biggest maritime companies in Nigeria, was reportedly stabbed to death during an attack at their home in Lugard Avenue, Ikoyi, Lagos state on Sunday, December 8th,” Austyn Zogs, tweeted.