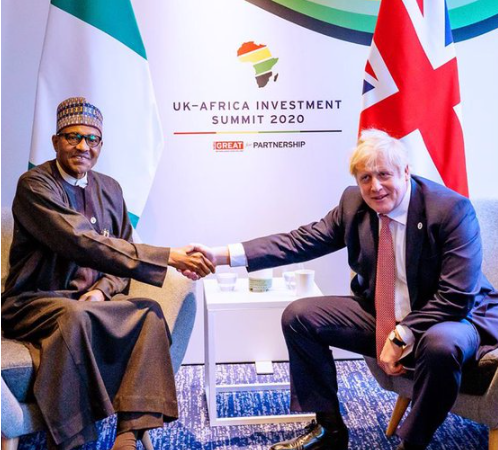 This disclosure was made by the UK Visas & Immigration (UKVI) in a statement on Wednesday, December 15.

The issuance of visa follows the lifting of a suspension initially placed on citizens of countries previously on the United Kingdom red list,

Recall that the UK government had on December 6 in a statement, announced the suspension of visitor visa applications from all red list countries.

It had said, “To support the UK Government’s aim to protect public health from COVID-19 and associated variants of concern (VOC), UK Visas & Immigration (UKVI) will pause making decisions on visitor visa applications in all red list countries, including Nigeria until travel restrictions are lifted.”