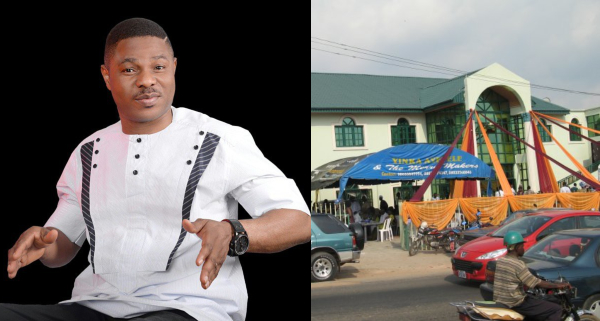 Reactions have been pouring in regarding the demolition of the 800 Million Naira Music House of musician, Yinka Ayefele.

To the public, the property was demolished in the early hours of Sunday, August 19, by the state government which had earlier served its managers a notice of demolition.

However, in a twist, the state government has denied authorizing the demolition of the property.

In a statement via its counsel, Yomi Alliyu, the government denied the allegation. The government made the denial when he appeared before Justice Iyabo Yerima of the State High Court, Ring Road, Ibadan, today August 20th. Alliyu appeared for the first and second defendants, Gov. Abiola Ajimobi and Mr. Bola Abimbola (State Attorney-General), in a case instituted by Ayefele against the defendants.

Alliyu told the court that his clients were shocked to read about the reported demolition on Sunday morning as they did not authorize it. According to him, the state government is planning to set up a panel of inquiry to find out those responsible for the demolition.

”My clients are men of honour that respect rule of law and constituted authority and will have no reason to demolish the said property,” he told the court.

Alliyu, who had earlier denied that his clients were served with court processes, quickly reversed himself when the judge showed him evidence of actual service on the first and second respondents.

The defense counsel, however, urged the court to adjourn the case pending the time the claimant would be able to file and serve his clients with notice of the ex-parte motion since the court was on vacation. 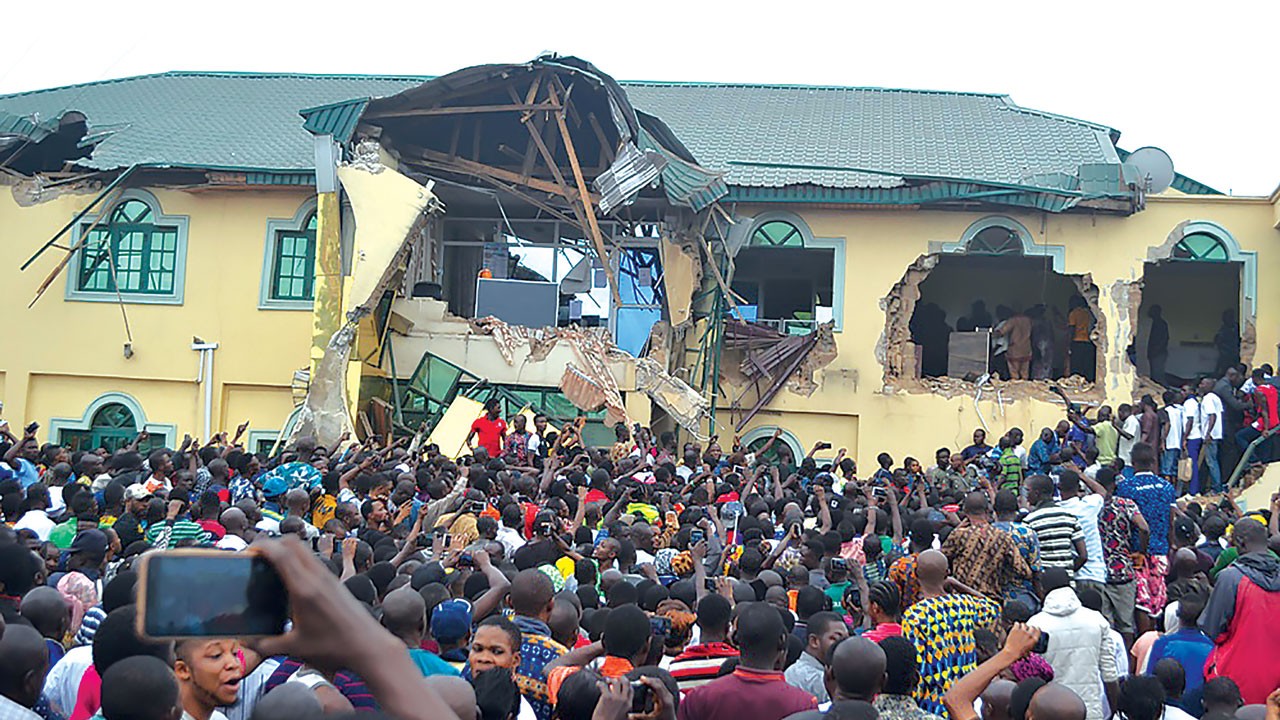 He said that filing of motion on notice and letter of urgency alone by the claimant was not enough.

However counsel to Ayefele, Olayinka Bolanle, told the court that the state government had gone ahead to demolish the structure despite an earlier court order restraing it.

“Even after the defendants had become aware of this proceedings, it is sad and unbelievable my Lord that the defendants in the wee hours of Sunday, Aug 19, went to the property in dispute and demolished it,” he told the court.

Justice Yerima adjourned the case until Sept. 12 for hearing of applications and urged parties to file necessary processes before the adjourned date.