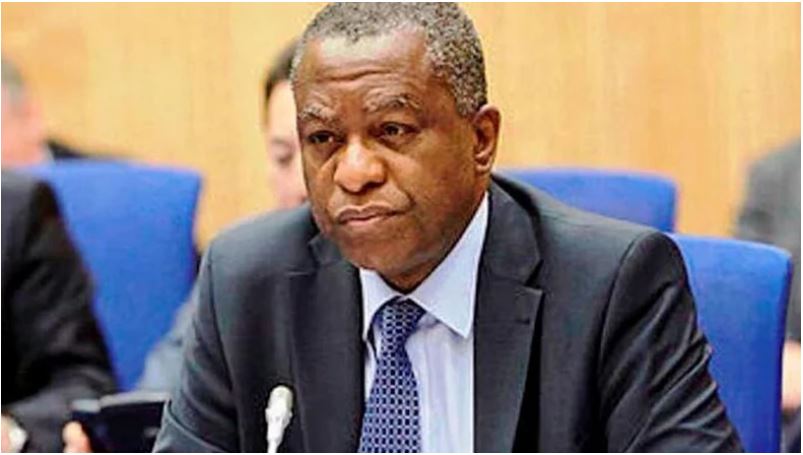 The Federal government of Nigeria has announced that it will begin the evacuation of Nigerians stranded as a result of the Ukraine-Russia crisis from Wednesday, March 2.

Nigeria’s Minister of Foreign Affairs, Geoffrey Onyeama, disclosed this at a meeting with the Speaker House of Representatives, Femi Gbajabiamila, on Monday, February 28.

According to him, the federal government has concluded arrangements to begin the evacuation of the citizens stranded as a result of the crisis. He added that planes would be dispatched for the evacuation process.

“We hope to start evacuation hopefully Wednesday… We are doing everything possible to ensure that come Wednesday, we will dispatch planes for evaluation”.

The Minister also dismissed claims of racism and discrimination against Nigerians and other blacks trying to cross the Ukrainian border to other countries for safety.

“The advice then was for Nigerians to stay put, but as soon as the air strike started, most people started advancing towards the borders and this caused huge backlog of people who were walking 37 kilometers to the Polish border.

“And when I started hearing stories of racism and discrimination, I called the Ukrainian Minister and he said it had nothing to do with race.”

We Won’t Call Off One Month Warning Strike-ASUU