Ex-All Progressives Congress (APC) presidential aspirant, Adamu Garba, has been lambasted by Twitter  users for saying that there’s nothing outside Nigeria for Nigerians other than rejection and being treated as third-class humans.

Garba stated this in a tweet. However, he has become a subject of ridicule on Twitter due to his ideology and spelling in the tweet which many have been quick to say is poor for a presidential candidate. 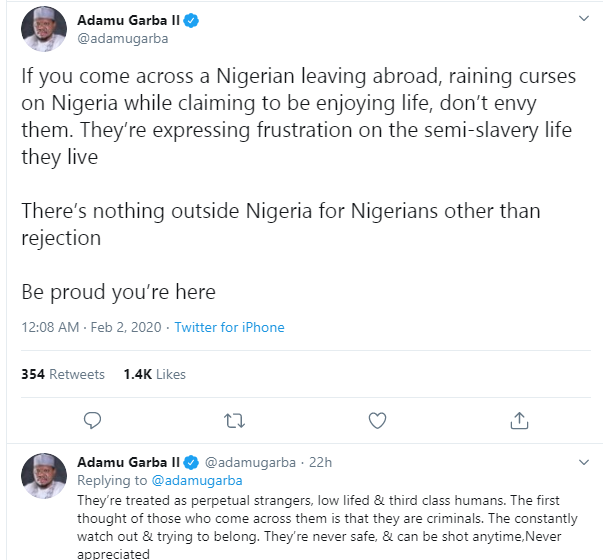 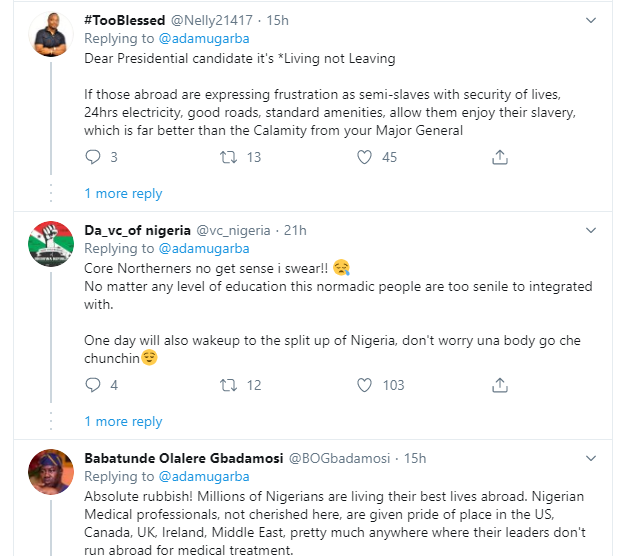 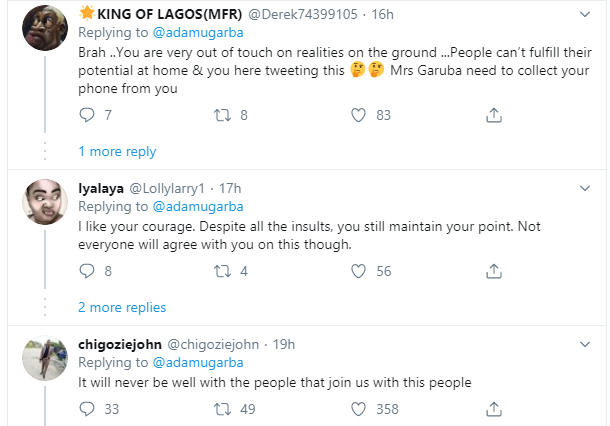 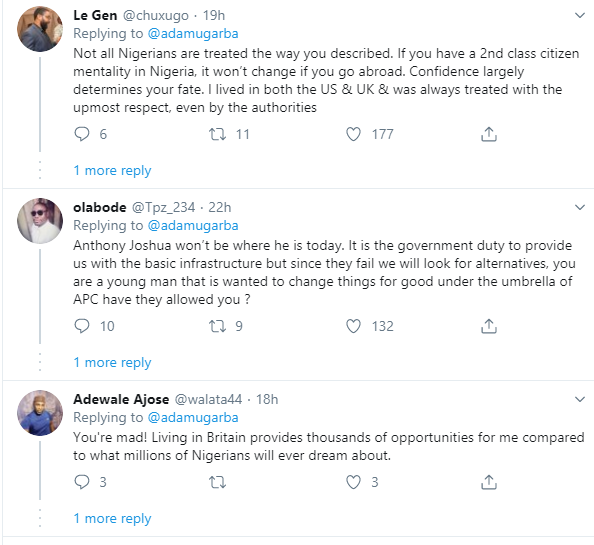 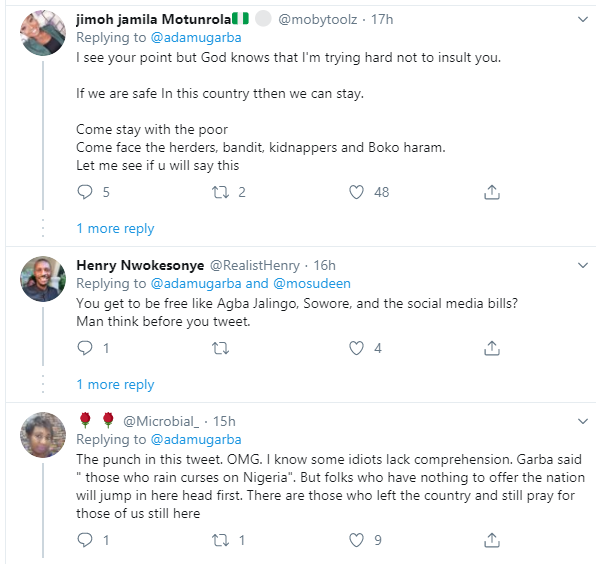 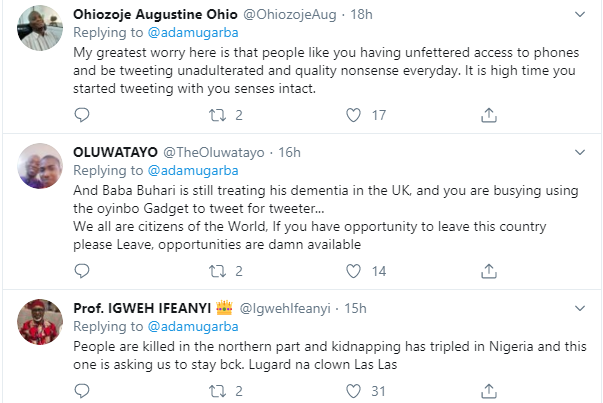 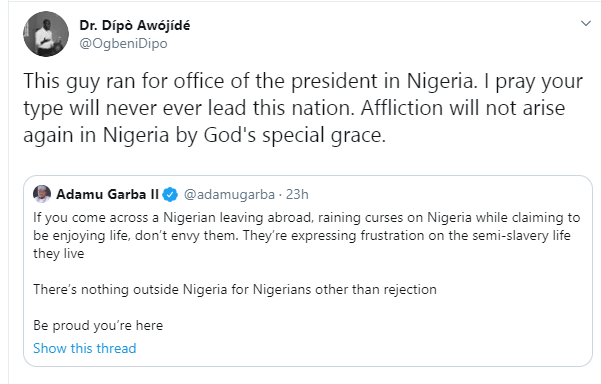 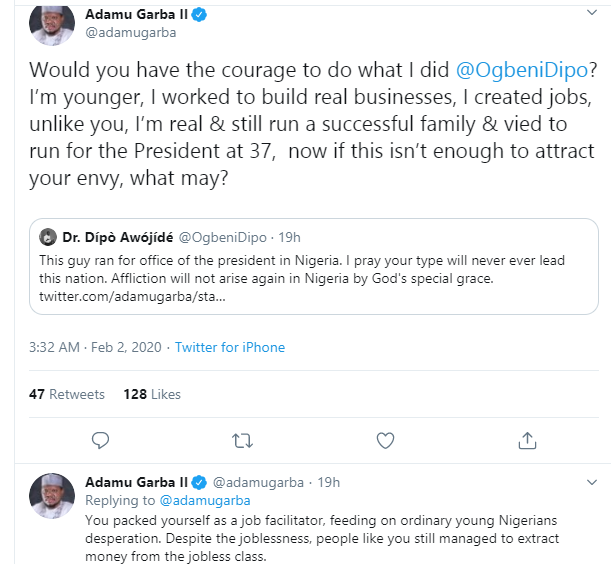 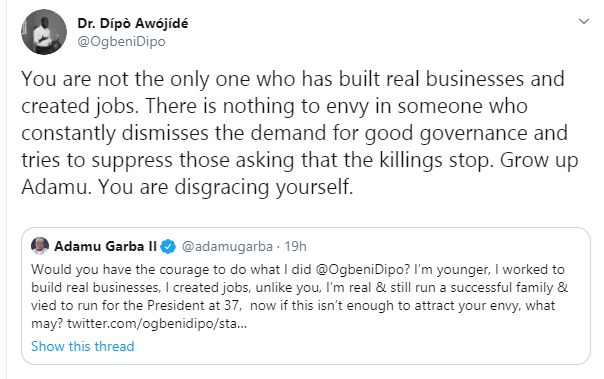