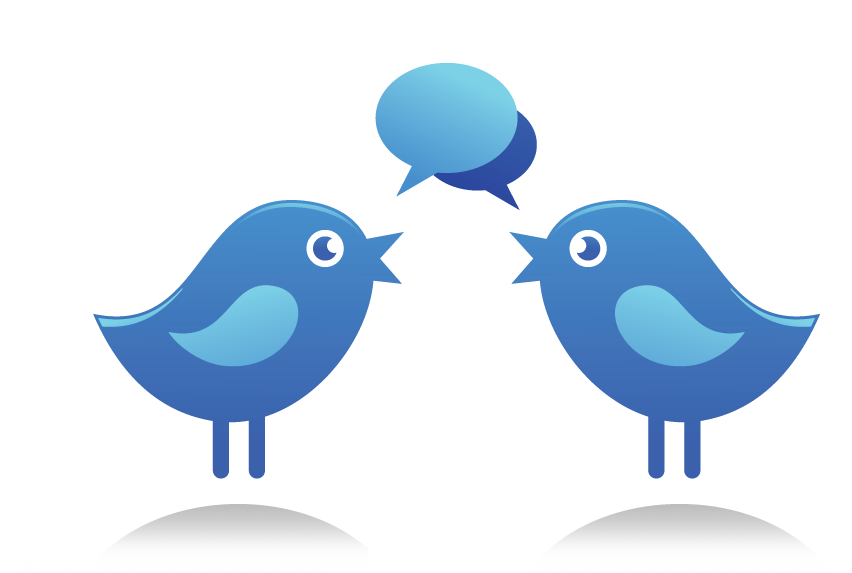 A week after the Nigerian Government suspended Twitter, the micro blogging site has revealed that it is trying to dialogue with the government.

It said it has informed the Nigerian government that it is ready to meet for an open discussion to address mutual concerns.

Twitter which stated that it remains an advocate of free and open internet everywhere, said the discussion is aimed at restoring service in the country. 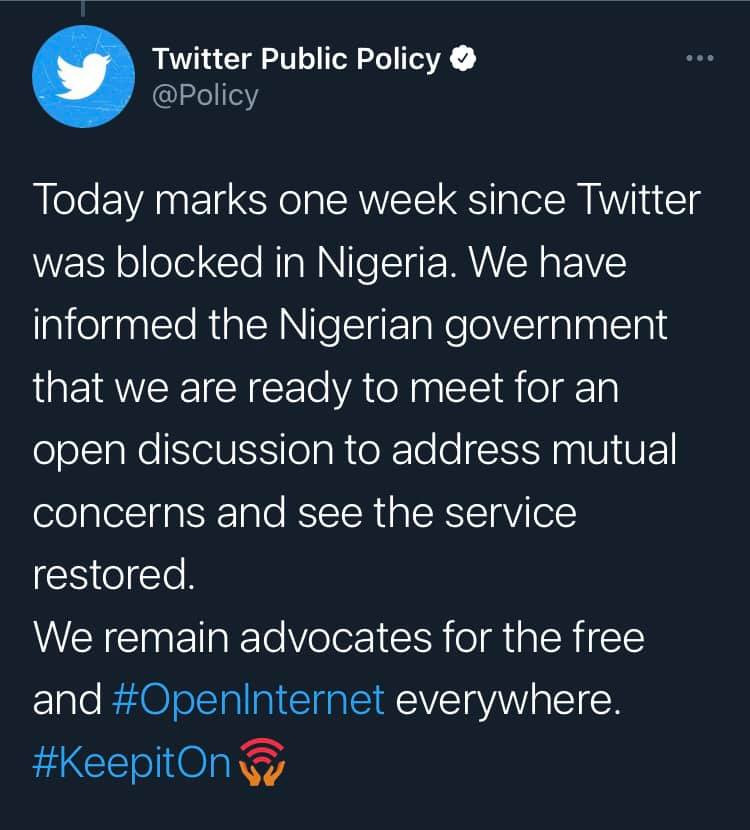 Related Topics:FGTwitterTwitter Releases Statement On Moves To Dialogue With FG
Up Next

Nairaland: Seun Osewa Reacts To Down Time, Explains Cause