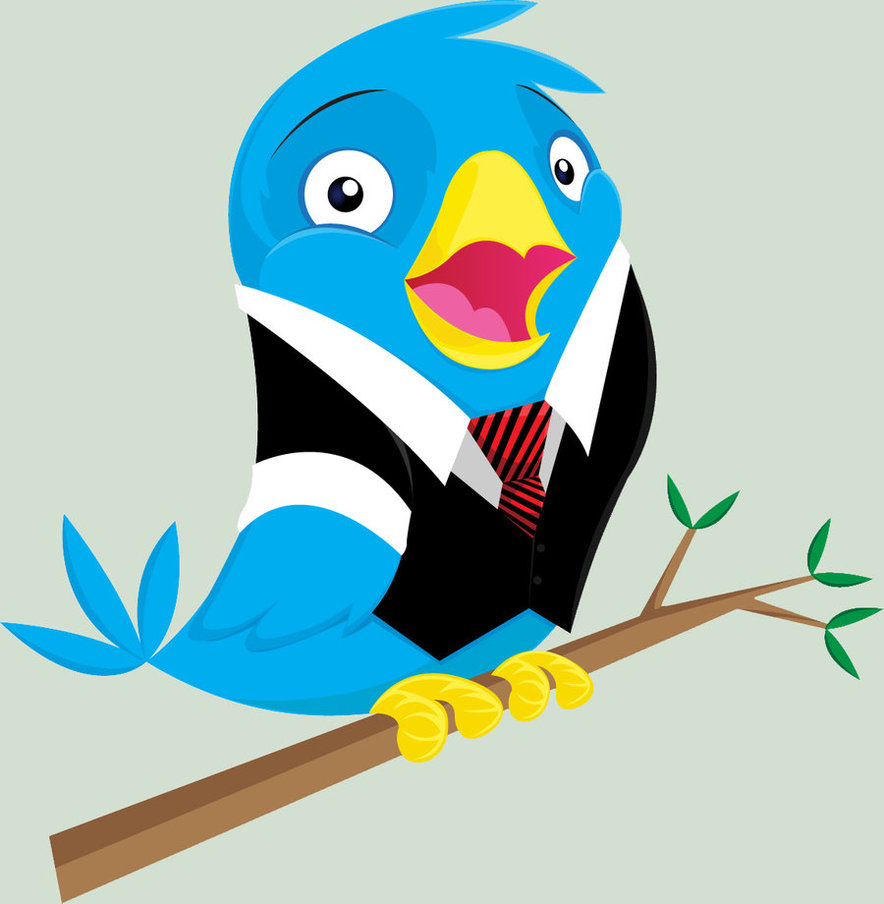 The Fleets feature of Twitter will be discontinued on August 3.

This was disclosed on Wednesday, July 14, by Twitter which attributed the reason to a lack of an encouraging response from users.

Ilya Brown, head of product, brand, and video ads at Twitter said in a blog post that the company built Fleets as a ‘low-pressure, ‘ephemeral’ way for people to share their fleeting thoughts.

The announcement means the company will shut down the feature it rolled out last year to compete with the stories features available in Snapchat and Instagram.

The decision comes after the company announced in June it was beginning to test ads inside Fleets, a move that would have helped it monetize the posts.

“But, in the time since we introduced Fleets to everyone, we haven’t seen an increase in the number of new people joining the conversation with Fleets like we hoped.

“Fleets are mostly used by people who are already Tweeting to amplify their own Tweets and talk directly with others,” the company said. “We’ll explore more ways to address what holds people back from participating on Twitter.”

Twitter Ban: Why My Office Will Not Be Prosecuting Nigerians In Diaspora-Malami