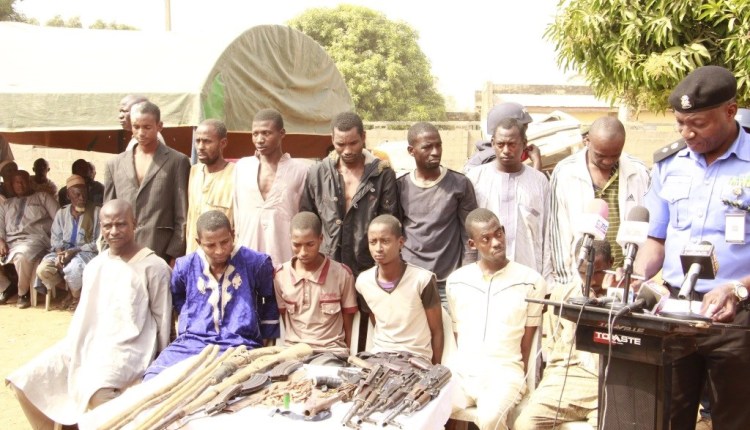 However, according to Brigadier General Mohammed Yerima, the director of Nigerian Army Public Relations, about three soldiers and an officer died in the operation while many others incurred various degrees of injuries.

Yerima revealed that the soldiers, after reclaiming some villages in the area, sighted terrorists in gun trucks and swiftly commenced pursuit with heavy fire and deft maneuver.

He disclosed that the wounded soldiers are receiving treatment at 7 Division Medical Services and Hospital in Maimalari Cantonment.

“…several terrorists were neutralized and their gun trucks destroyed. Unfortunately, however, 1 officer and 3 gallant soldiers paid the supreme sacrifices while those wounded in action are currently receiving medical attention,” a statement released read in part.