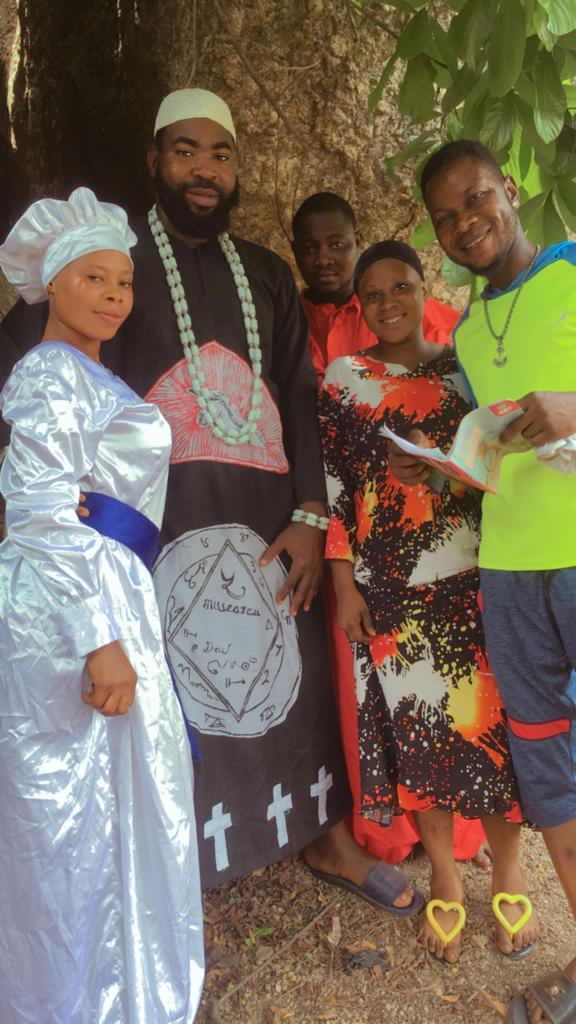 He studied Eco/Sos at the
kwara state college of education oro kwara state.

The versatile actor is currently in
location at Abeokuta for the concluding part of a comedy movie titled Dukenke.

Dukenke comedy movie preaches against Rape, how people can be of help to one other in times of need and to remain positive about oneself. Dukenke is a lady that show cares to everyone.

Toyosi who came into the industry some 18years ago under the tutelage of her Boss
Adedeji oyeleye while speaking with thepagenews on the project said she has produced 6 movies, with Dukenke being tbe 7th.

She urges friends and well wishers and fans all over the world to pick copies of Dukenke for themselves and friends when the film is released soon. As Directed by Directed by Wasiu Eyiowuawi and Damilare opeola

Among the actors on the set of the anticipated work are: 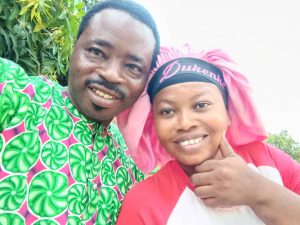 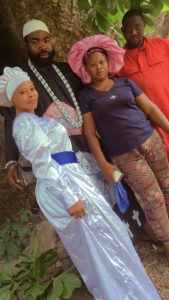 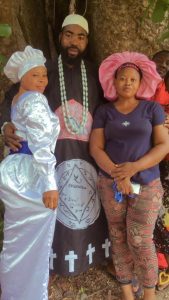 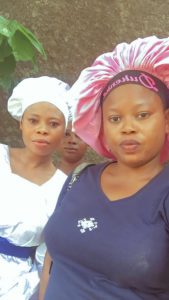 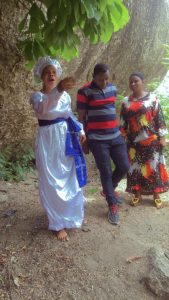 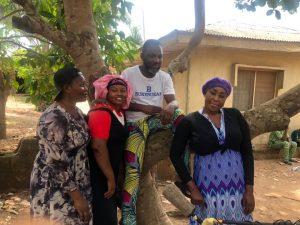 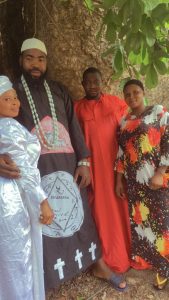 Related Topics:DukenkeToyosi ErayetanToyosi; Others Storm Abeokuta For One- In -Town Comedy Movie; Dukenke
Up Next