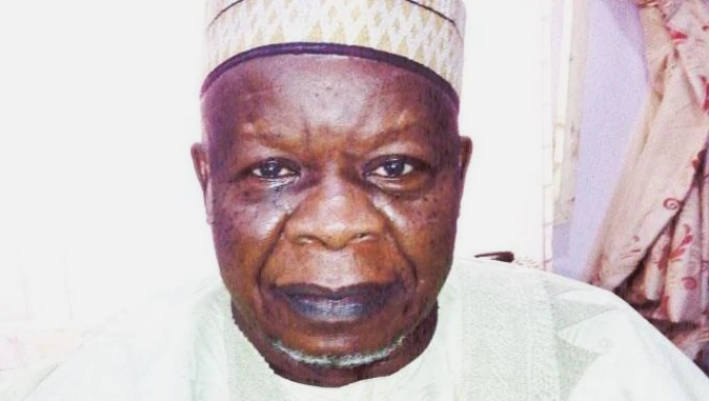 His death was confirmed by his son, Musa Dauda Birma, on his Facebook page.

Musa wrote: “Innalillahi wa inna ilaihin rajiun, I lost a part of me that can never be replaced. May Allah forgive your sins and grant you janna.”

Birma who was also a presidential aspirant under the defunct All Nigeria Peoples Party (ANPP) died in the early hours of Tuesday, January 5, at his home in Yola, Adamawa State.

The former Education Minister who was the Sarkin Gabas Adamawa and Waziri of Garkida was said to be hale and hearty on Monday, January 4.

Speaking on his death, an associate, Alhaji Suleiman Yerima, said that he was with the deceased in the afternoon of Monday, January 4.

The deceased was born 1940 in Garkida, Gombi local government area of Adamawa State.