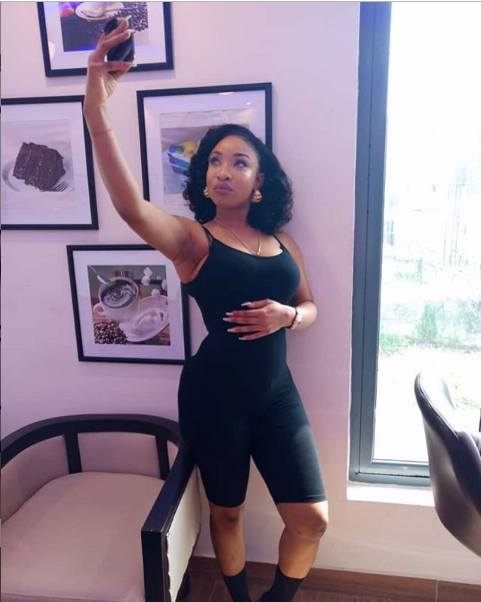 Actress, Tonto Dike, has started another pregnancy speculation days after denying she was pregnant.

The actress had shared a picture of burger after which she sjshar another picture where she was practically cradling her tommy.

Sparking off speculation that she was pregnant with her second child, the thespian took to instastInsta to deny the speculation.

Just days after she shutdown the pregnancy speculation, she has started another with a new picture that she shared.

In the new picture, she is seen holding her stomach, as she takes a selfie, starting another session of speculation. 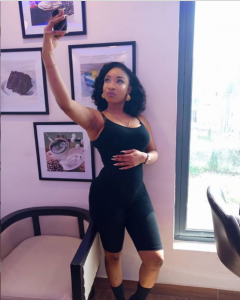 Related Topics:slideshowTonto DikehTonto Dikeh Starts Another Pregnancy Speculation
Up Next