The faceoff between IK Ogbonna and Tonto Dikeh is not over.

In recent days, the two have been in a war if words over how Tonto Dikeh has been attacking her ex-huaband Olakunle Churchill. 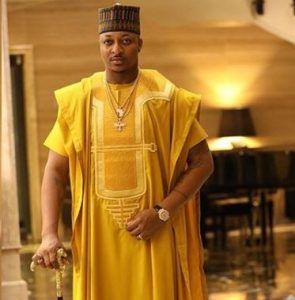 The drama took another dimension yesterday when the actress included his name in a list of actors that should not ask her new boyfriend for money.

Not taking it lightly, IK Ogbonna took to his Instastories to shade her.

See their exchange below: 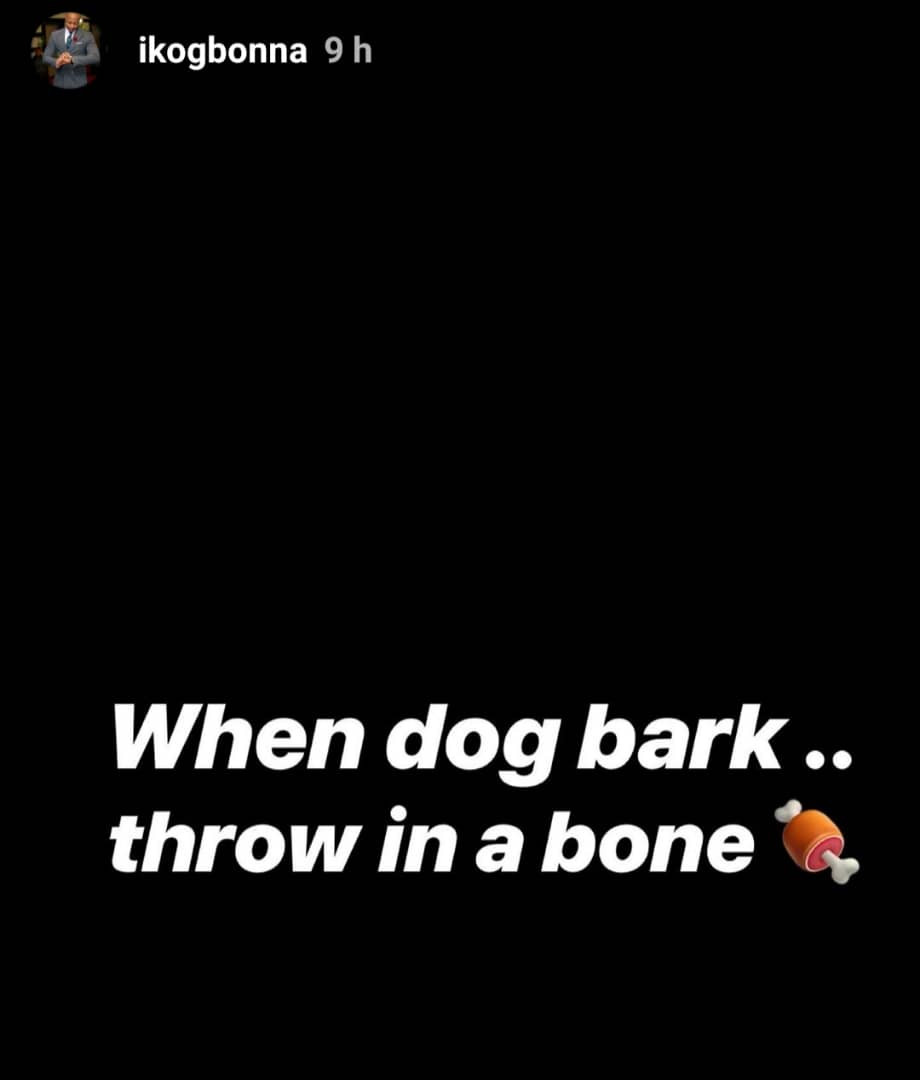