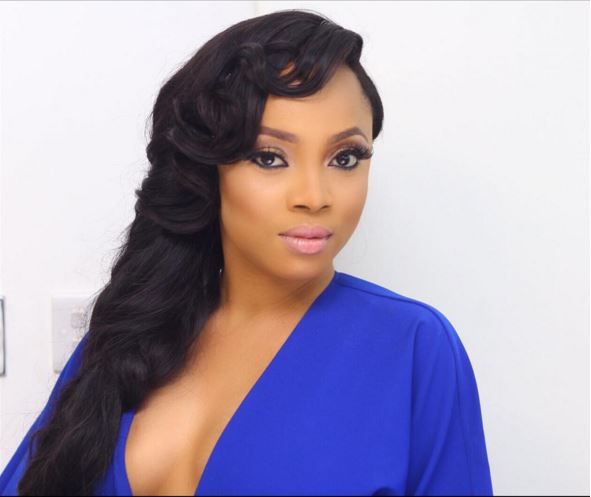 Toke Makinwa is not new to controveries especially it comes to admiring fine men.

Many would remember how she got dragged for her comments on Ebuka.

Makinwa seems to be interested in the brother of comedian Basketmouth.

She spotted a picture of the dreadlocks wearing man and asked if he was single.

Though she stated that she was asking about his status for a neighbour, a lot of people felt it was a lie and she was really admiring the dark-complexioned man.

As usual, her critics have not wasted time in coming for her.

Hold IGP Idris Responsible IF Anything Happens To Me And My Family, Says Saraki