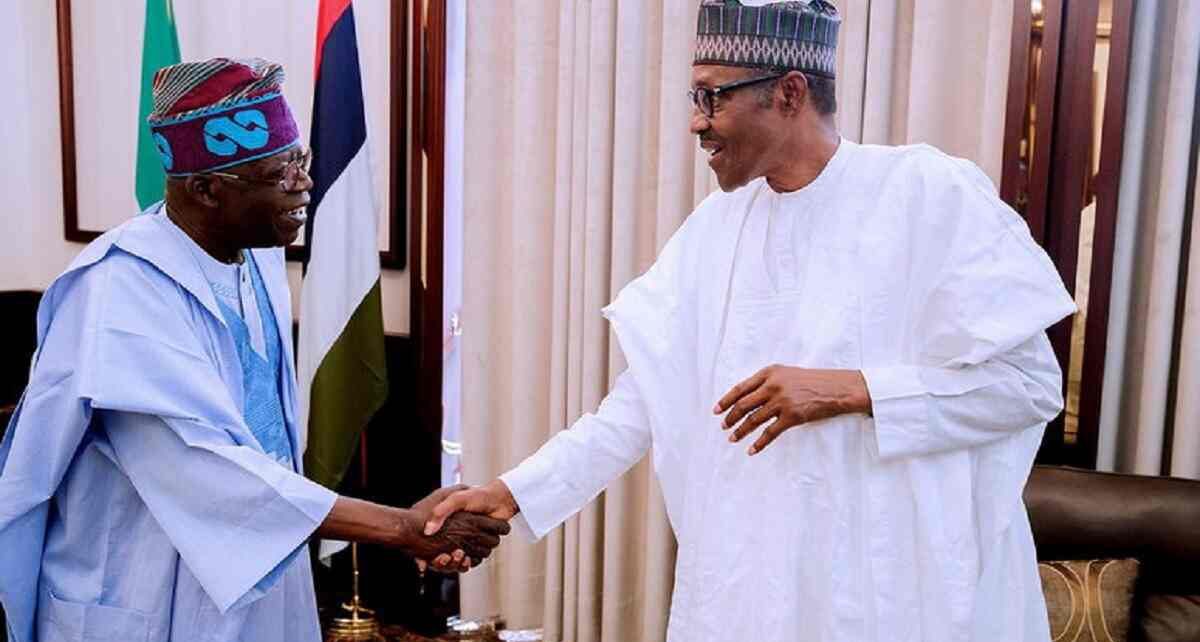 President Muhammadu Buhari has stated that the All Progressive Congress (APC) presidential candidate, Bola Tinubu, will win the 2023 election.

Buhari stated this during an interview after his meeting with King Charles III at Buckingham Palace.

He said APC is lucky to have Tinubu, former Lagos State governor as its presidential candidate ahead of the 2023 general elections.

“What are the chances of my party not winning the election? We are going to win the election,” Buhari said.

“Tinubu, the presidential candidate, a very well-known politician in the country, he was a two-term governor in Lagos State, the most resourceful state and the most visited state. So, I think the party was lucky to get him to be the candidate.”

This endorsement of Asiwaju by the incumbent is a strong indication that the current government is working really hard to remain in power.