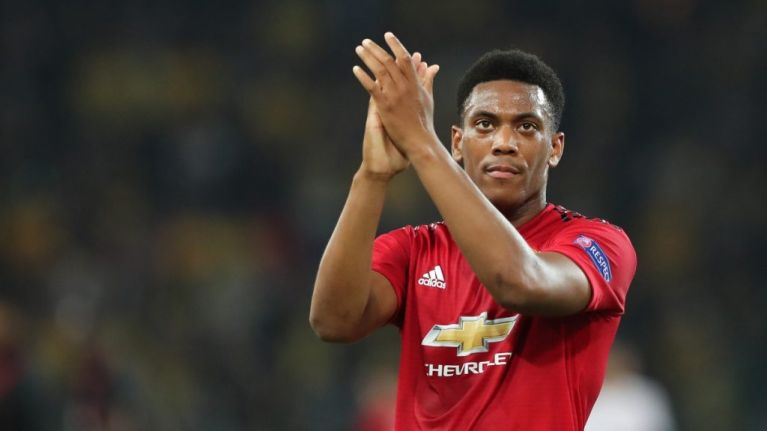 Anthony Martial might be set to dump Manchester United, as he has reportedly rejected a new contract  from the team.

Earlier, there had been indication that the French international might want away  from Old Trafford due to his believe that his progress has stalled under coach Jose Mourinho.

22-year-old Martial is out of contract at the end of the season. The club is however set to continue talks with his agent with hope an agreement can be reached.

Martial arrived Manchester United from Monaco in 2015. If the club triggers a 12-month option on his contract, it will be only to ensure they receive a fee for his services.