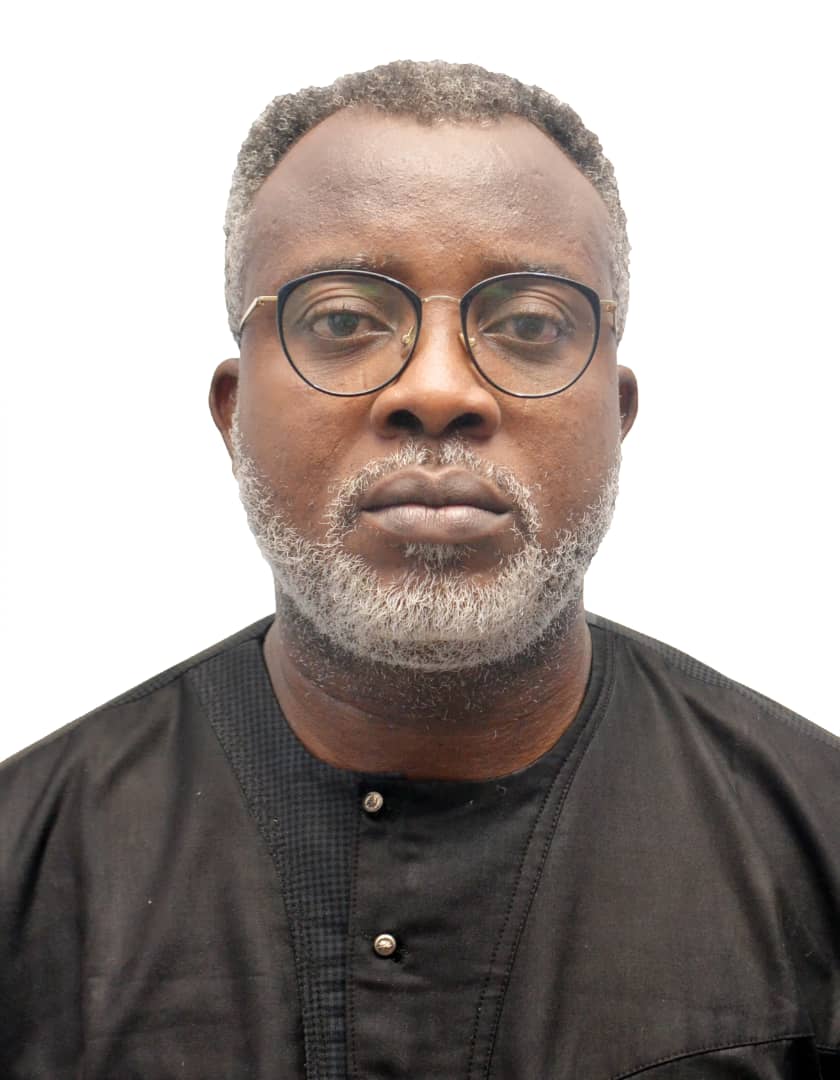 A Senior lecturer at Lagos State Polytechnic, Steven Anu’ Adesemoye has advocated for the propagation of Yoruba culture and language through the film industry and aid competition with other indigenous industries across the world.

Speaking at the Dallas International Yoruba Movies Awards official presentation held on April 25 at Ambiance Cafe in Ikeja, Adesemoye bemoaned the backstage role which the culture is subjected to by the film Industry.

He said, “The Yoruba film industry should not see its language of expression as a barrier to greater height. Instead, they should improve on their skill set in filmmaking to project the language and compete with other indigenous films across the globe”. He stated that the film industry has a cogent role to play in the preservation of Yoruba culture as it transcends geographical limitations.

As a result, the language must be used appropriately to protect the originality of the culture.

In his words, “The only hope for the Yoruba nation in preserving the language is Yoruba film both home and abroad. People now learn how to speak Yoruba language through what they see in films across the globe.

“Therefore, the industry players must pay more attention to the effective use of the language. Proverbs, idioms, anecdotes, etc must be constructed and disseminated. If we must protect and project Yoruba culture, the language must first be protected. Language is the key that opens the tradition and culture”, he added.

He frowned against the misconceptions in the usage of the culture. He further advocated for self-promotion of the cultural heritage. He encouraged collaboration and film tourism as tools which can help boost the industry’s impact in promotion of cultural value across the world.

“Gone are the days when foreigners are allowed to tell our stories to their satisfaction. Yoruba filmmakers must rise to the occasion by telling their stories the way they want the world to see them. Èsù is not Satan. Ifá is not an idol. A Pastor is not better than Babalawo. Let there be distinctive demarcations between Onisegun, Adaunse and Babalawo.

“The world must see our real stories the exact way they should be seen. Thank God for technology that is helping the proliferation of Yoruba films across the globe. It is a ‘soft war’ as Femi Odugbemi rightly put it and we must take advantage of that to tell our stories and promote the citizen cinema”, he said.

“Collaboration is highly needed to achieve greater feats. All the sectional cliques and caucuses should be dismantled to give way to a formidable front that is capable of putting The Yoruba films on Netflix and award-winning Oscars. That’s the type of industry we are expecting and it is achievable in our time. Indians, Chinese, Korea, South Africa, etc have done it in their local languages, Yoruba films can do better.

“Premium must be placed for Film Tourism. And amongst everything that is sellable to the outside world in the area of tourism, the only and surest commodity is our culture. We can export our culture easily through films. We can attract massive Tourists and earnings to our tradition and culture.

“You can not sell seas and hills to foreigners because most of them have the same in abundance. But they don’t have Egungun, Eyo, Igunnuko, Ifa, Sango, Bata dance, Gangan, Kerikeri, Bata, Agidigbo, Ewi, etc. Yoruba films must start having a redirection to infuse our cultural values and heritage on their Central Dramatic Problems (CDP). That’s the new black oil.”

It must be recalled that the DIYMA Awards was previously held virtually on March 6 at Dallas by the popular sitcom couple, Mr. & Mrs. Kogberegbe to recognise the contribution of over 18 screen icons across different categories in the industry.