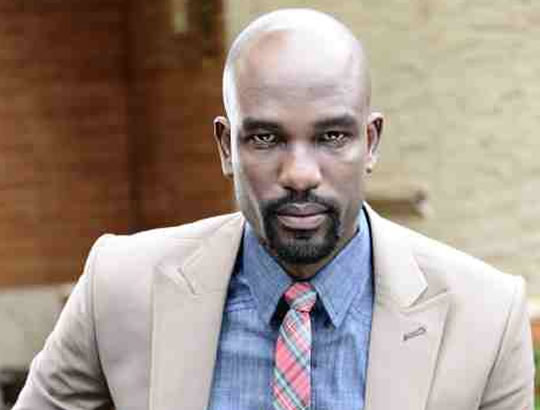 Celebrated designer, Mai Atafo, has revealed how he left a well-paying job as a banker to work in a less paying one because he knew what he wanted.

Atafo who has become renowned for being one of the best fashion designers in Africa shared his experience in a recent interview.

According to him, he left a high-paying job to ventured into the fashion industry working with Genevieve Magazine, a company where he worked as a fashion editor with no experience whatsoever in the fashion or editing business. 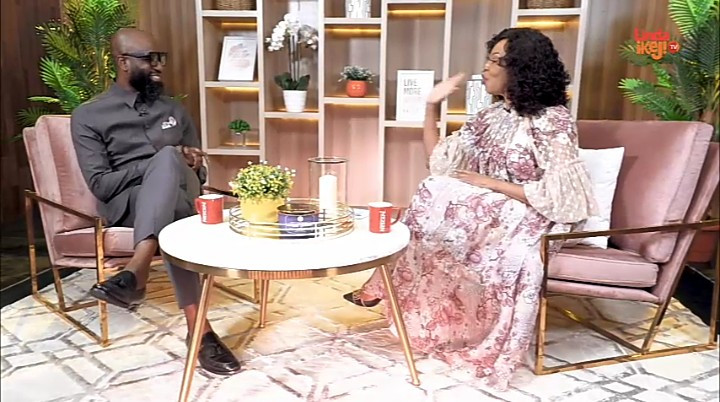 Admitting that leaving the comfort and security of a well-paying job was not easy, he admitted that he was afraid and unsure.

Recalling being scared and second-guessing himself when he did his first assignment with Genevieve Magazine, he admitted that he was scared of not delivering.

His words: “It’s your fear and doubt that fuels you to what you want to do.”

“At every point in time, I always still doubt my decisions on everything I do  so I wait for feedback.”

Advising people not to let the fear of failure stop them, he urged people to be open to failure, as long as they learn something from it.

He said: “Take your first step to failure. Go and fail and you will learn one thing from it.”

When Betty Irabor asked Mai the craziest rumour he has heard about himself, he mentioned that it has to be the rumour that he is gay.

“I don’t think being gay is bad,” he began, adding that as long as people do not get to the point where they start getting involved in things that are evil, he has no business judging what anyone does privately.