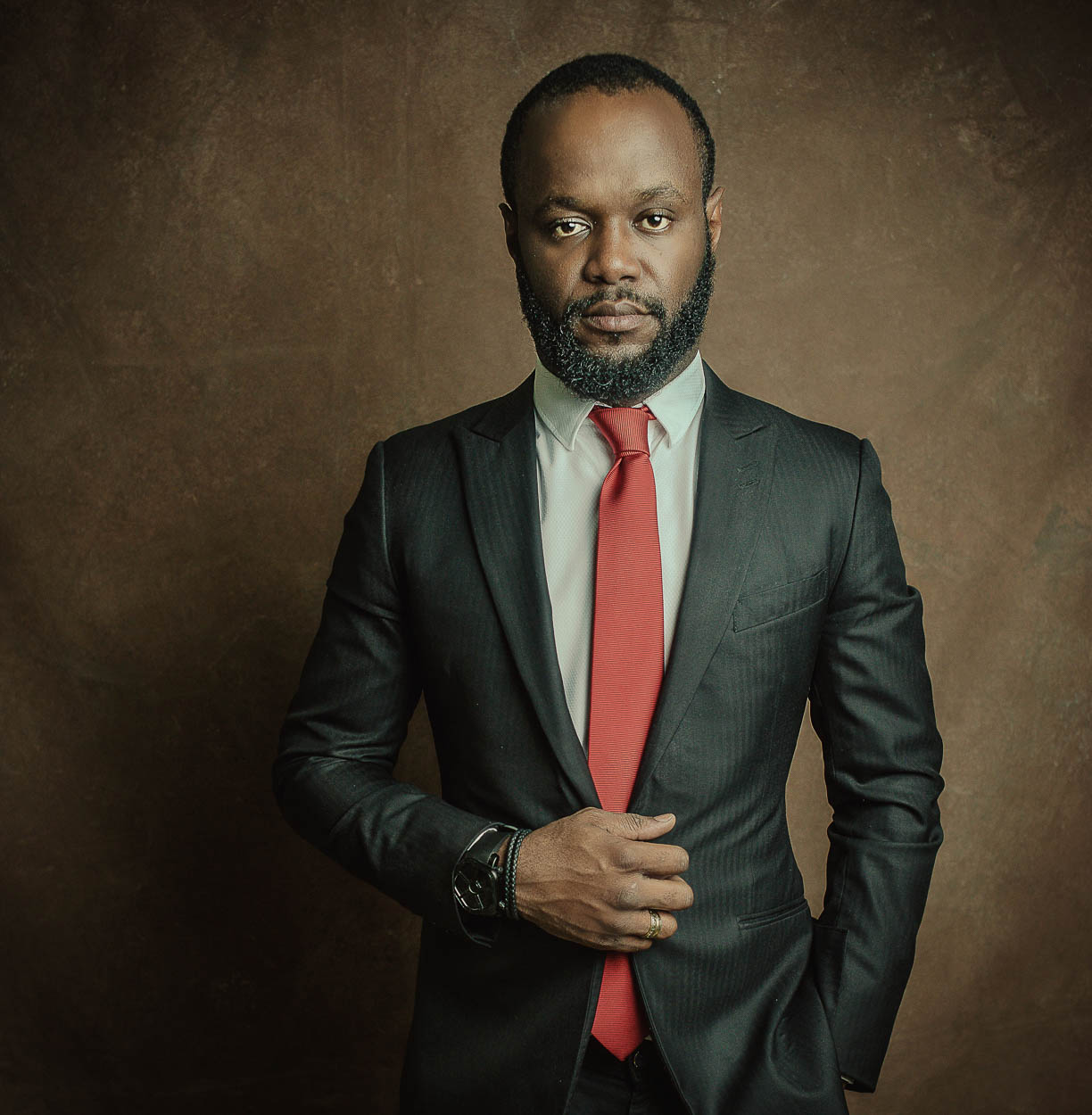 For a lot of people, Seyi Tinubu is merely the son of Asiwaju Bola Tinubu, the national leader of the All Progressive Congress (APC).

However, there is more to the man who is the Chief Executive Officer and Founder of Loatsad Promomedia Limited.

Since his marriage to Layal, he has been growing both in his business fronts and the political scene too.

Now regarded as the go-to person and the eyes of his father as far as the politics of the southwest is concerned, there is no overemphasizing the power and influence that he now wields.

Though he has hardly shown any interest in politics, there are already insinuations that he is already set for it.

Some time ago, he was at the forefront of an empowerment programme which was aimed at helping people. Promoted via his Noella Foundation, there are those who say he is already familiarizing himself with the electorate with a plan to launch a political career in 2023. 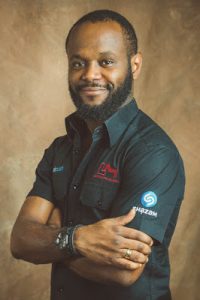