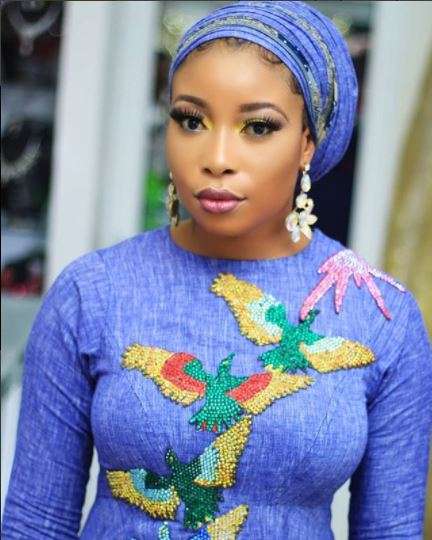 Thespian, Lizzy Anjorin, has explained the genesis of her grouse with Toyin Abraham.

The in the past hours, the duo have been slamming each other with Anjorin tagging Abraham as a mere babymama who was denied by her father Pastor B.E. Aimakhu prior to his death. 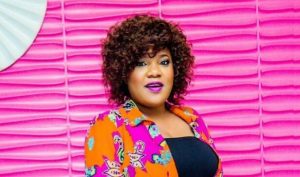 Explaining the genesis of her problem with Abraham, Anjorin said that her collegue’s association with a fan who DMed an Instagram blogger to publish a fake story of her peddling drugs led to her faceoff with the new mother.

Recall that Anjorin recently travelled to Saudi Arabia, and there was a scene at the airport when she landed.

Explaining that she was taken to a different section of the airport because she was an actress, Anjorin said the action was  wrongly interpreted that the fan who mistook the action for a drug search.

Anjorin also revealed that a Saudi immigration official told her that some Nigerians send in petitions against their compatriots, accusing them of peddling drugs and other offences.

According to her, Abraham’s association with the peddler of the negative report was what led to her anger, and the subsequent exchange if words.

BBN: Don’t Punish Me For What I Didn’t Do, Khafi Begs

Like Monalisa Chinda: LIRS Goes After Iyabo Ojo As Actress Begs For Mercy