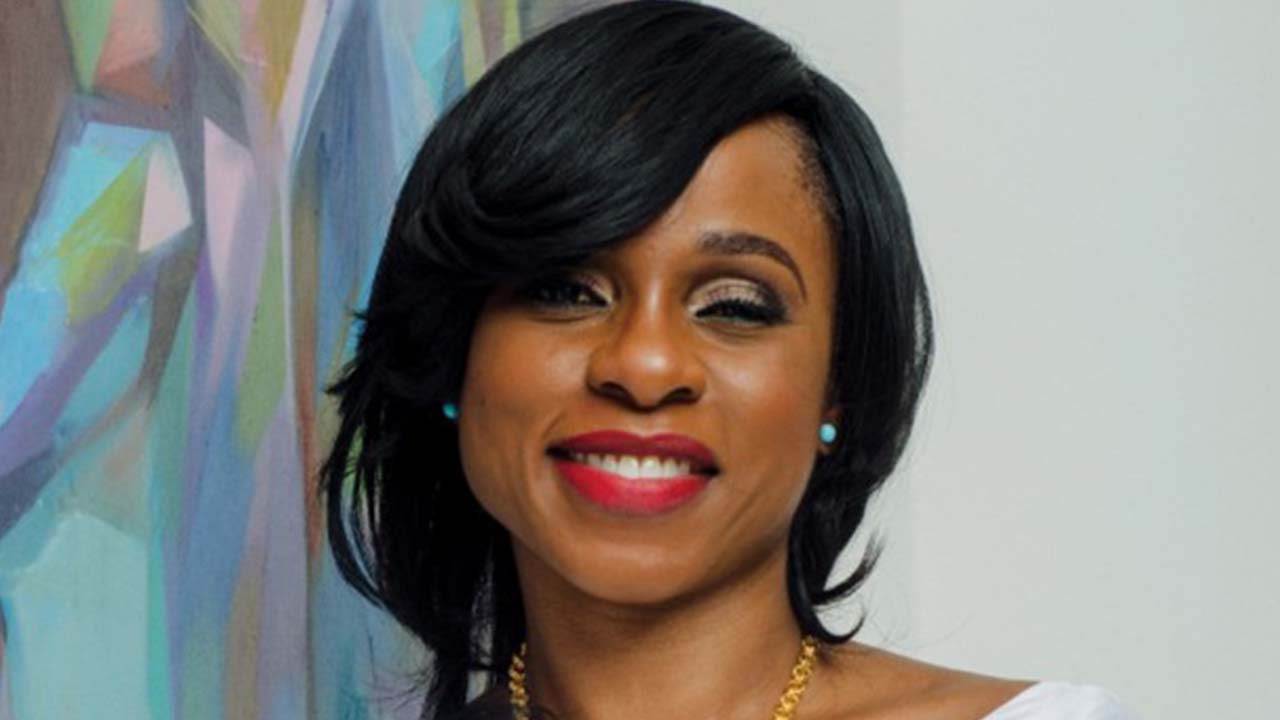 Being the daughter of a legal luminary such as Afe Babalola definitely open doors.

Bolanle Austen-Peters, the owner of Terra Kulture will definitely agree to this position.

One of the proverbial doors, which her father’s name has opened in recent times, is that which occurred when she played curator for the Lagos State government during the Lagos @ 50 celebrations.

According to those who should know, the lady who is a lawyer by training made a windfall of money curating the art installation works of the several artists who worked on the project.

The money made by Austen-Peters from the deal with Lagos State Government would make the heart of a billionaire skip.

Austen-Peters was not slow to conclude her Terra Kulture Arena, a 400-seater state of the art theatre.

The place is expected to serve as a movie-screening venue. It will also host shows, plays and musicals events.