Though the singer whoes name has severally surface during the beef did not release any official statement, he simply took to his instagram page to say, ‘my elders tripping’. 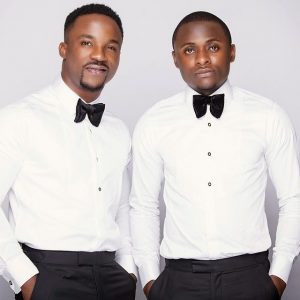 The duo of Ubi Franklin and Iyanya have been at loggerheads for days, as they go back and forth.

Tekno who has refused to grant an interview on the issue posted the cryptic message today.

The drama between Iyanya and Ubi Franklin is based on betrayal in the ownership of (MMMG).

Iyanya accussed Ubi Franklin of betraying him in the venture they both had, Ubi Franklin has tried to clear his name, saying that his former partner sold his shares in Made Men Music Group (MMMG), to him before leaving the label.

He also went on to share Wattapp messages where Iyanya allegedly told him he disliked Tekno .

Related Topics:IyanyaslideshowTeknoTekno Joins The Ubi Franklin And Iyanya SagaUbi Franklin
Up Next

Nothing About Burna Boy Is Small, Girlfriend Says