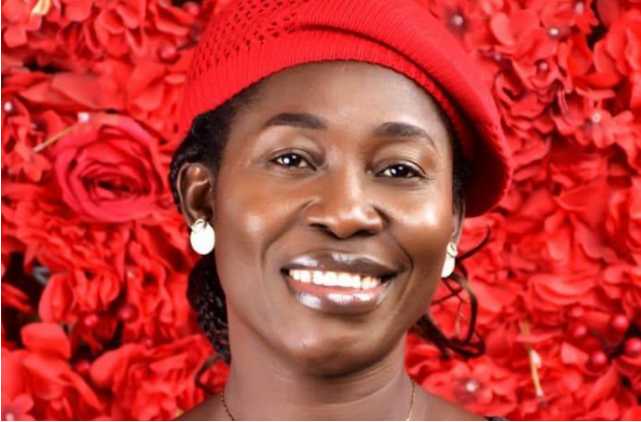 Tanzanian pastor, Allen Mziray has stated that late gospel musician Osinachi Nwachukwu is not in heaven.

According to him, the singer who was severally abused by her husband before his death did not enter the gate of heaven.

Mziray said that Osinachi’s situation was shown to him in a new revelation given to him by God.

He said that God admitted that Osinachi was his servant and that he gave her a gift of worship but she failed to separate herself from the world.

Mziray, who is from Dar Es Salaam, Tanzania, made his revelation in a lengthy post on Facebook on Monday, April 25.

Pastor Allen said he was in the bathroom when God spoke to him, instructing that he should go and talk about the singer’s death and how she failed to make it past heaven’s gates.

Narrating the revelation, he said that God told him that the singer didn’t enter the gates of heaven because of worldly adornments.

Quoting God who he claimed spoke a few words and went quiet, Allen wrote: “Go and talk about osinachi nwachuchukwu and how she failed to enter the gates of heaven because of worldly adornment.”

“The Lord told me” it is true that i anointed her and i gave her the gift of worship, she was my servant but she failed to separate from worldly adornment, as a result she was not allowed to enter the kingdom of heaven because of wordly adornment”.

“This is a very sad thing saints, the Lord is very serious when it comes to his word, he does not change nor will he change. If he says that no jewellery for his children then we must obey his word regardless of where you congregate,” he wrote.

Davido Announces Readiness To Get Married