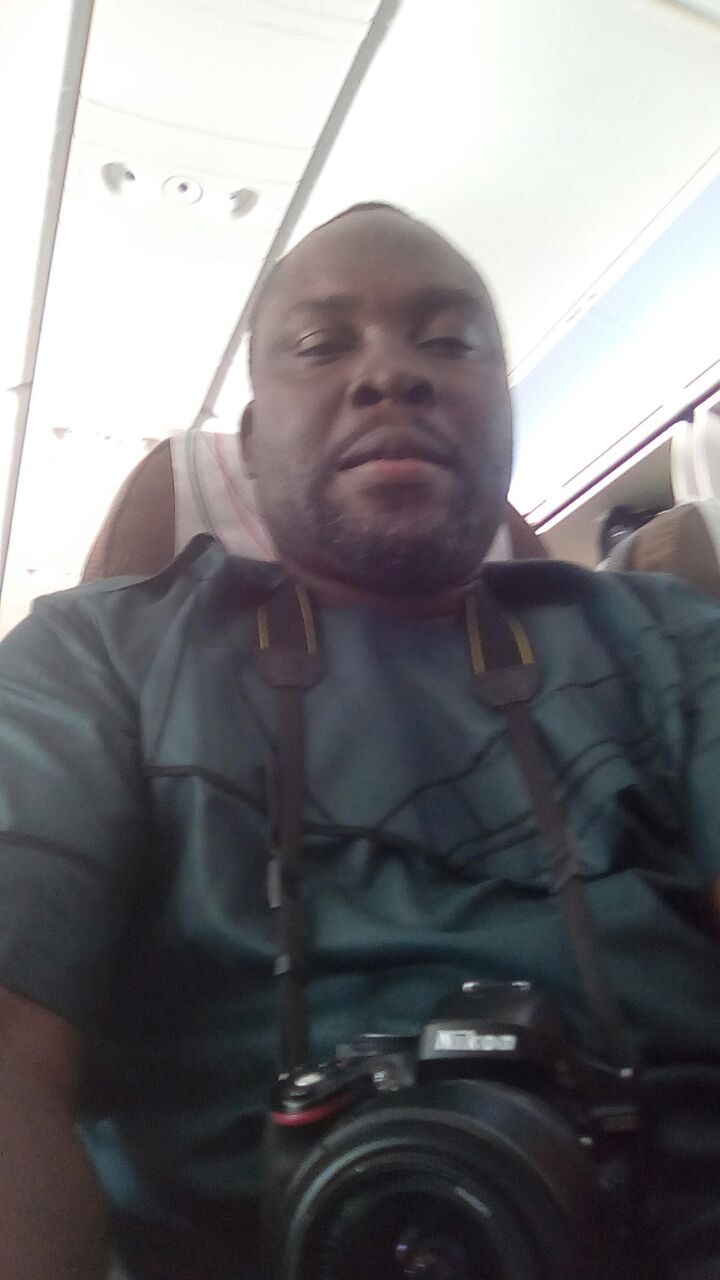 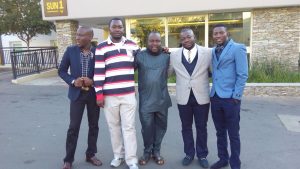 The story is now that Theatre and Motion Picture Practitioners of Nigeria (TAMPPAN) has gone international by having its South Africa organ coming into existence, thanks to the unwavering efforts of the Board of Trustees of the South Africa branch led by Olamilekan Ojo a.k.a Gbatami.

TAMVAAS AWARDS, is initiated by Nollywood veteran act, Olamilekan Ojo popularly known as Gbatami who see need for actors and actresses as well as personalities behind the scene to be recognized both within and outside the shore of Nigeria.

In his words “It is the platform for the promotion of entertainment excellence through recognition of professional entertainment artworks in theatre and motion pictures of Nigerian and South African origins.”

However, this maiden edition will witness the presence of; Dele Odule as Guest of Honour, Speaker of the Day – Taiwo Abdulrasheed Abdullah – Hon House of Assembly Kwara State, Father of the Day – Otunba Olufemi Luliluli – CEO Luliluli Hotel SOUTH Africa and many more notable personalities from different works of life.

Based on this, TAMVAAS has created awards for the following categories:

The event is strictly by invitation and exclusive to shybellmedia publisher of shybellmedia.blogspot.com and