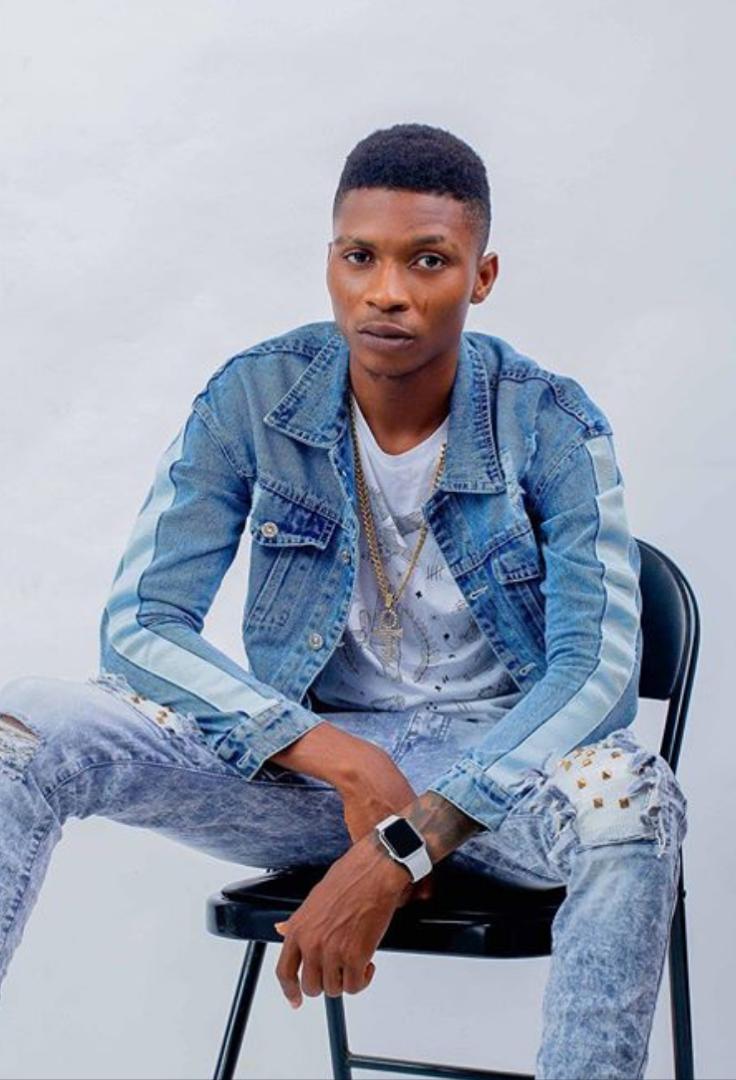 Minzee Keys is one of the new kids on the block with a distinct style of rap, showcasing unique creative energy, powerful lyrics and positive messages.

The Ogun State-born rapper who is determined to warm the heart of his fans with great music has his gaze locked on success.

“I’m always focused on success and that is one of the messages I hope to pass across with my music. The support from fans since the release of my debut single has been a blissful one.

“My fans are the reasons I dare not to rest on my laurels. That is also why I am currently in the studio working on collaborations with hottest music artistes in the industry.”

Produced by A-list hitmaker, Skillz Mayana, the video to Minzee Keys debut single ‘Minding My Business’ was directed by the very talented Lucas Reid and was recently shot at a location in Lagos.

The artiste who is under Masterpay Music Management and LIT Tunes Records has been enjoying massive support from fans and his music management family.

Speaking with The Octopus News, the CEO Masterpay Music Management, Abiola Oriyomi said that the massive success of Minzee Keys debut single comes as no surprise to the music management family.

“Minzee Keys is a young artist with versatility. He is gifted with a patient hand to pen great lyrics and you know if you also have the right kind of voice that fits your genre of music, you’re blessed. Minzee has all. He is a complete entertainer as well as a great lyricist.”

Why Illbliss, Wife Are Presently Happy