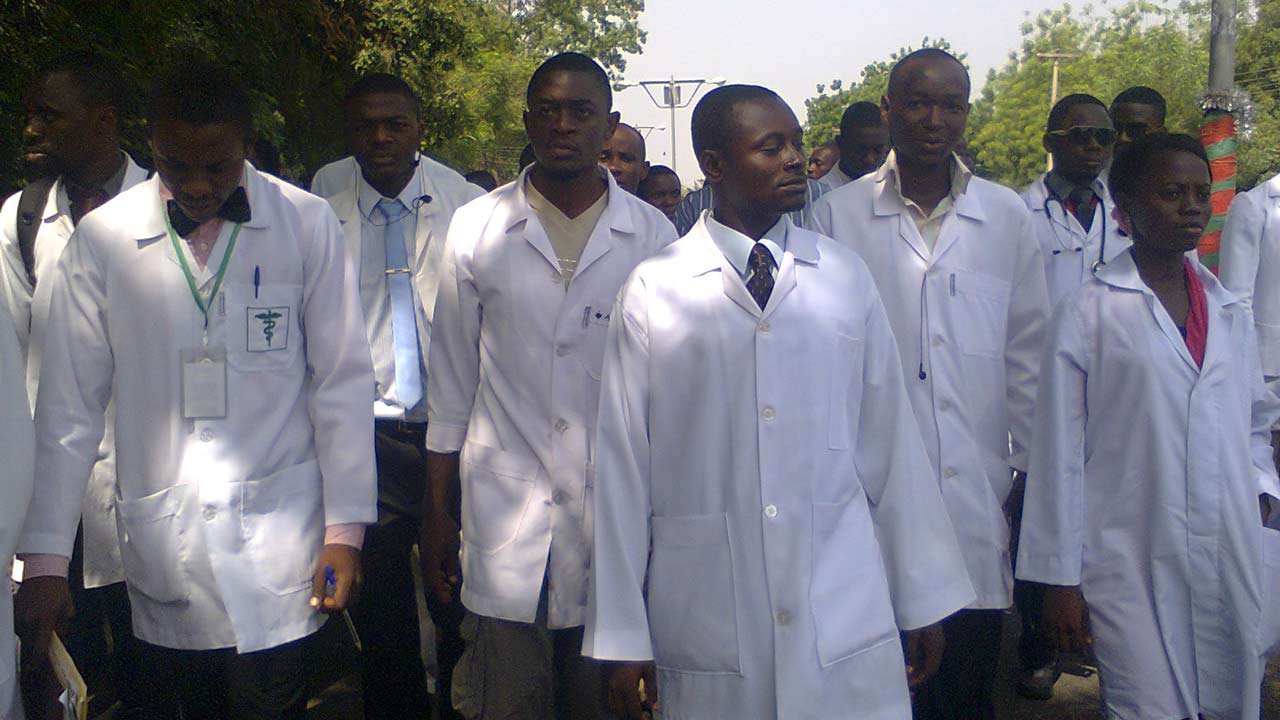 The National Association of Resident Doctors (NARD) has expressed its displeasure at the ruling of the National Industrial Court (NIC), ordering its members to return to work with immediate effect.

Reacting to the judgment, the resident doctors said that they were denied fair hearing.

NARD also instructed its lawyers to appeal the judgment and file an application of stay of execution.

This was made known in a communique jointly signed by NARD President, Dr Uyilawa Okhuaihesuyi, and its Secretary-General, Dr Jerry Isogun, on Friday revealing that the doctors have begun the process to appeal the ruling.

NARD in its statement said, “As we are all aware, especially those that were present in court today (Friday), the NIC has given a ruling on the application for interlocutory injunction filed by the Federal Government. We are not satisfied with the ruling.

“After consultations with our lawyers, we have instructed our lawyers to appeal the ruling and file an application for stay of execution.”

Recall that in its ruling, Justice Bashar Alkali ordered the resident doctors to suspend their ongoing industrial action and return to work immediately, pending the determination of the substantive suit brought by the federal government.

Justice Alkali who ruled on an application by the government had also directed parties in the matter to return to the negotiating table, saying no amount of money could compensate for the loss of lives as a result of the impasse.

NARD accused the court of denial of a fair hearing by refusing to hear and determine its Notice of Preliminary Objection (NPO) before taking the government’s application for interlocutory injunction.

It expressed its displeasure with the court’s decision and instructed its lawyers to file necessary processes, rather than ask members to return to work.

The association said, “We are committed to protecting your rights within the confines of the law. We believe justice shall be ours ultimately.