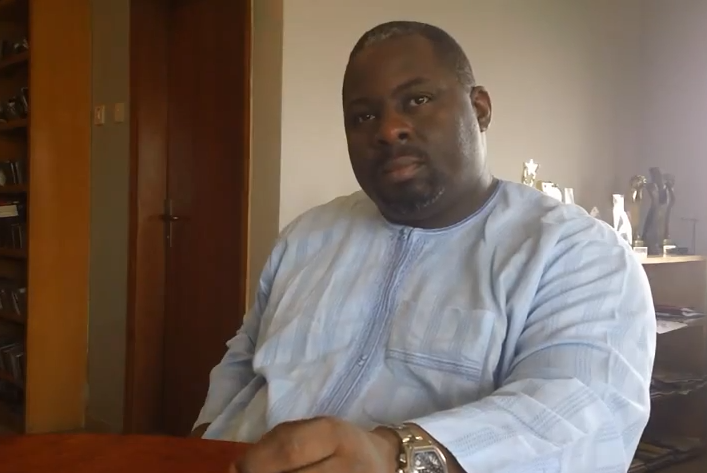 Obi Asika has no doubt been off the music industry for a while.
Asika who is synonymous with Storm Record however made a return to the scene when he surfaced at a recent partnership between the Ministry of Information and Culture and the Tony Elumelu Foundation.
The event, which held on Tuesday, October 4, at the National Theatre saw Asika in the forefront of the partnership which had to do with the entertainment industry.
Other guests at the event included Chocolate City’s Audu Maikori, Ali Baba, Joke Silva and a host of others.

Could 2baba’s Dwindling Popularity Be Blamed For Flopped Rwanda Show?