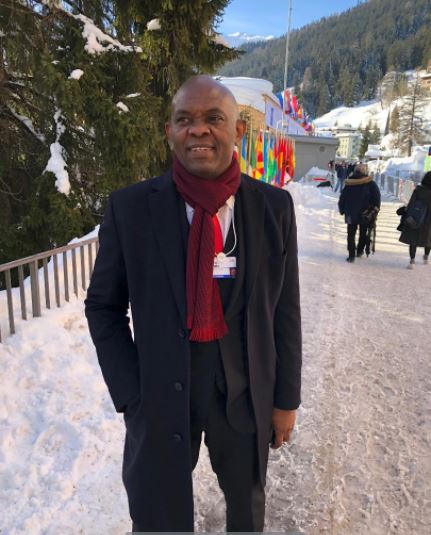 The place of Tony Elumelu as one of Africa’s leading investors and philanthropists has never been in contention.

The influence and achievement of the man via his several fronts including the Tony Elumelu Foundation (TEF) and Heirs Holdings, a family-owned investment company with interest in areas such as financial services, hospitality, power, energy, and healthcare are legendary.

For those who might have lost count of the laudable achievement of the man, they were reminded with a confirmation of by TIME, a British daily national newspaper based in London.

Elumelu was recognized in the 2020 TIME100, the annual list of the 100 most influential people in the world.

The list recognised the activism, innovation, and achievement of the world’s most influential individuals including Elumelu for his track record of business turnaround, value creation, and economic empowerment of young Africans.