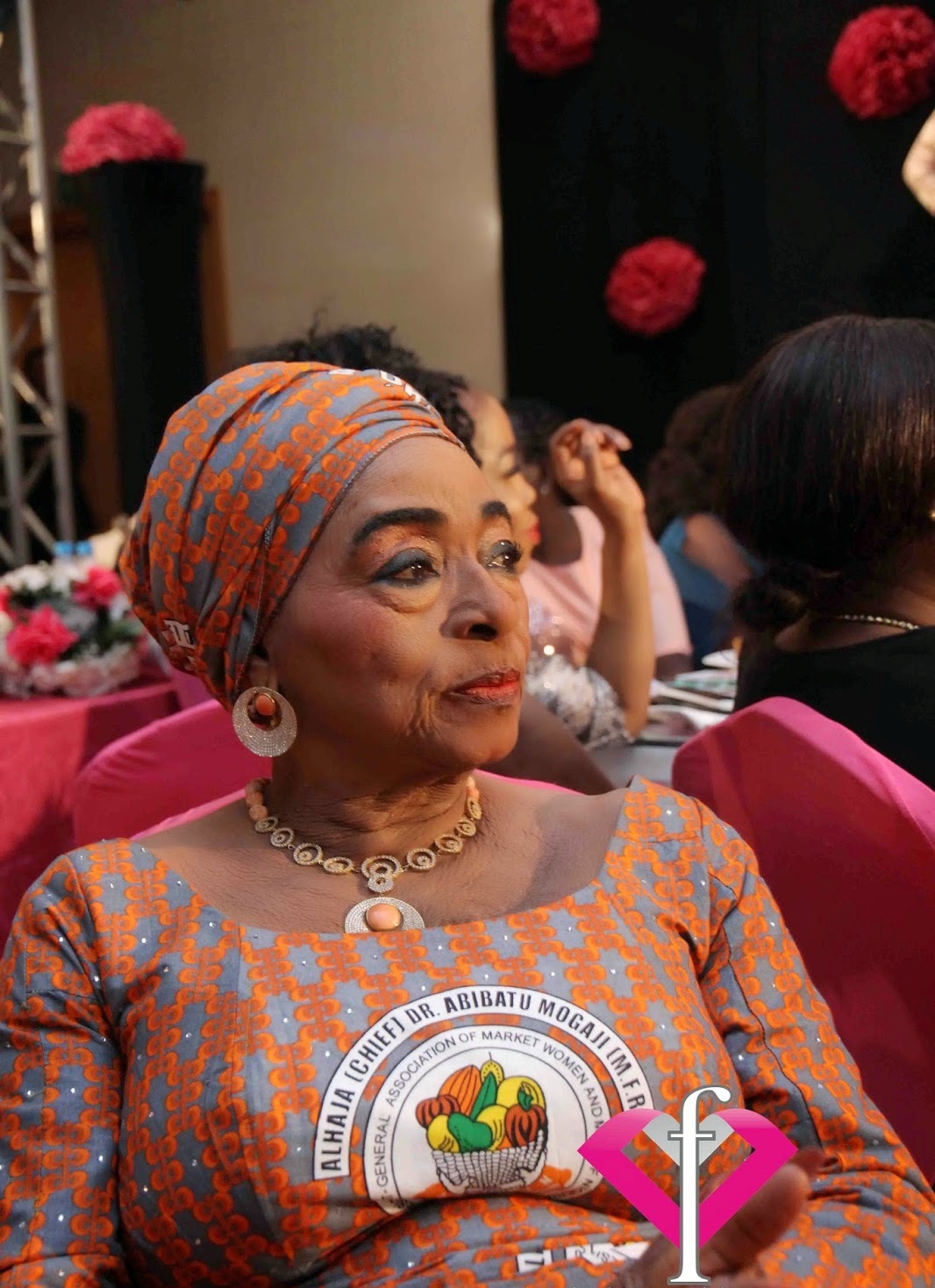 Socialite, Abbah Folawiyo, has joined the league of women blessed with the rare privilege of celebrating 80 years on earth.

The matriarch of the Folawiyo dynasty who turned 80 years on Friday, July 22, was celebrated by family, friends and well-wishers in an exclusive shindig that hosted A-list personalities.

The former fashion designer was celebrated with a cozy party which attracted notable figures and dignitaries both in the social and corporate circles.

Among those who graced the colourful event to honour the celebrant were former President Olusegun Obasanjo, and Lagos State Governor, Babajide Sanwo-Olu.
Also in attendance at the auspicious event were Senator Oluremi Tinubu, the wife of the All Progressive Congress (APC)’s presidential candidate, Bola Ahmed Tinubu among others.
Post Views: 1,043