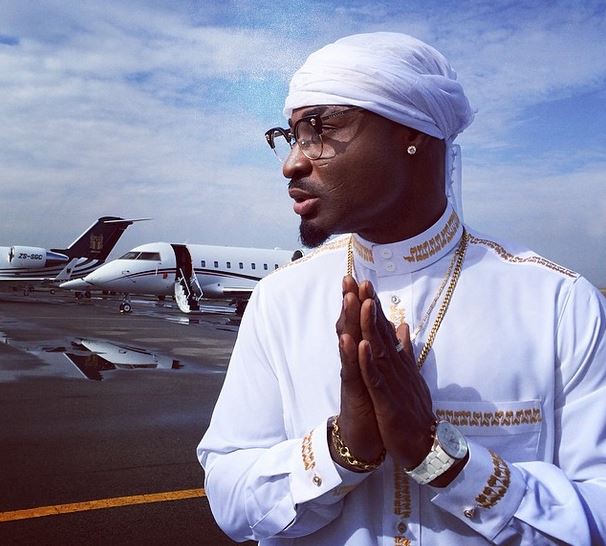 Five Star Entertainment artiste, Harrysong, has come under serious criticism following his revelation that a woman has been making unwanted sexual advances at him.
The singer, who is currently on a tour of America, took to the social media to reveal that the woman even threatened to kill him if she doesn’t have him on her bed.
As if that was not bad enough, Harrysong went ahead to unveil the picture of the woman involved via his Twitter handle.
However, rather than get his fan’s sympathy, the singer was criticised, as a fan ordered him to shut up asking how many times he reveals details of the women who have turned him down.
Interestingly, some of the artiste’s critics have even tagged the singer’s allegation a mere publicity stunt.

My Song “Change” Was Inspired By The Present Economic Situation-Humblesmith

Could 2baba’s Dwindling Popularity Be Blamed For Flopped Rwanda Show?