The Borno State Governor, Babangana Zulum, has urged the men of the Nigerian Army to show commitment to counter-insurgency operation in the northeast.

He made the call to the military on Tuesday, October 6, during the opening ceremony of the combined Chief of Army Staff Quarterly Conference in Maiduguri, capital of Borno.

Zulum urged them to be more committed in the fight against Boko Haram rather than taking pride in its effort during the recently held Edo election.

He said that he was a bit scared when the Chief of Army Staff, Major-General Tukur Buratai, was boasting about the impact of the army in the Edo election.

He noted that the security threats in the northeast are demanding full military operation, urging the men of the force to position themselves at the forefront of counter-insurgency. 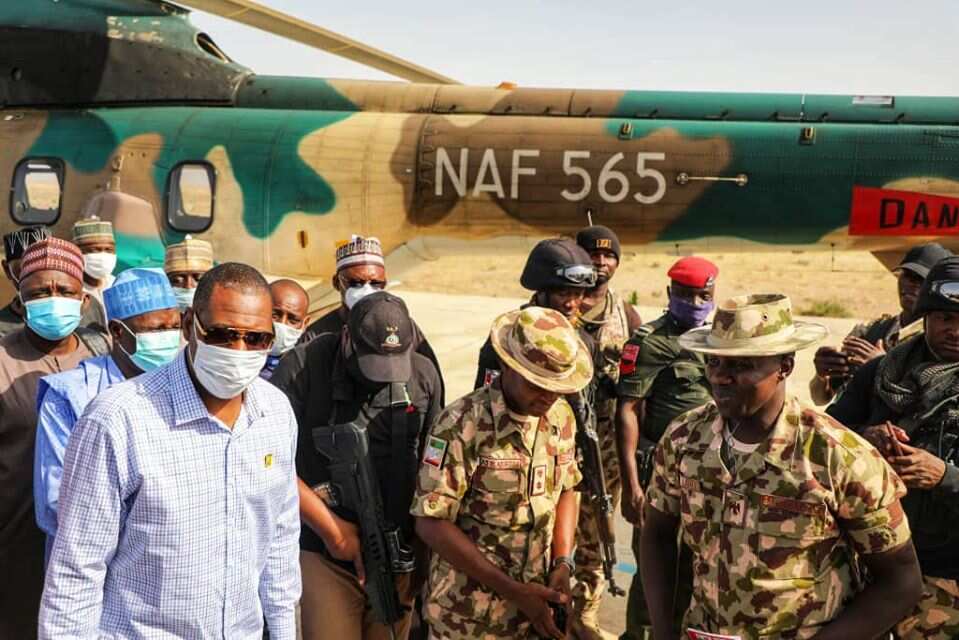 The governor said: “When the Chief of Army talked about the success story of Edo election and forthcoming Ondo poll, I was a bit scared because I want the attention of the Nigeria Military to be in the forefront fighting the insurgency.”

This call comes just days after Governor Zulum convoy was attacked by suspected Boko Haram insurgents during which 30 backup security operatives were killed.