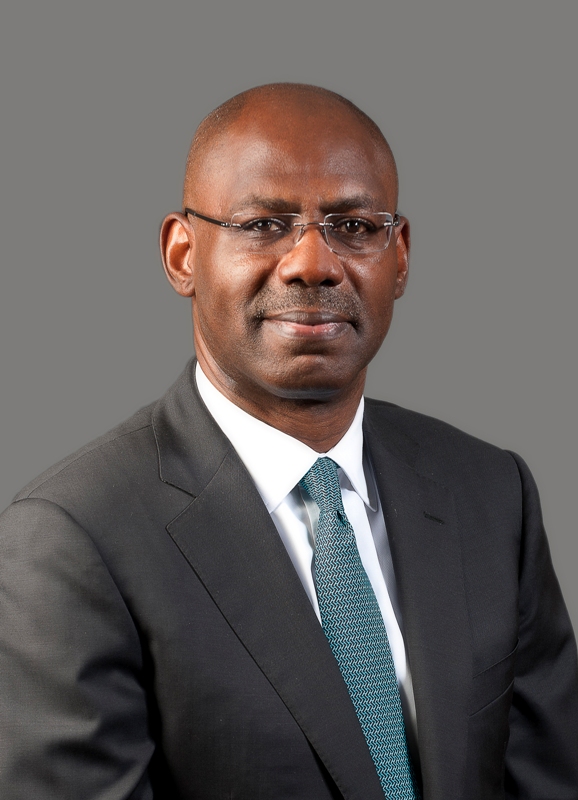 Shareholders of Union Bank Nigeria Plc, one of Nigeria’s leading commercial banks, have approved five resolutions authorizing the board of the bank to raise up to N50 billion through rights issue.
The shareholders gave their approval at an extraordinary general meeting of the bank held in Lagos on Wednesday, December 7, 2016. In a bid to accommodate the new shares, the shareholders’ approved the increase of authorized capital of the bank from N9.5 billion (made up of 19 billion ordinary shares) of 50 kobo each to N17.5 billion (made up of 35 billion ordinary shares) of 50 kobo each by the creation of additional of approximately 16 billion ordinary shares of 50 kobo each ranking equally with the existing shares of the bank. Consequently, the memorandum and articles of association of the bank will be amended to reflect the increase in the authorized share capital to N17.5 billion.
“Obtaining shareholder approval for our capital increase is a necessary step bringing us closer to the rights issue. Incremental capital will further strengthen Union Bank’s near-term positioning and enable us realize our long-term growth aspirations,” said Emeka Emuwa, CEO of Union Bank.
“We view the right issue approval as a strong sign of shareholder support for Union Bank’s  growth strategy and our plans to scale up operations and strengthen our position in readiness for uptake when the macroeconomic direction changes,” the CEO emphasized.
Amending the Bank’s memorandum of association and the articles of association in order to authorize an increase in the Bank’s share capital required the approval of at least a three-quarter majority of votes present at the EGM. The issue was supported by shareholders representing together 99.6 percent of the votes.
Post Views: 452