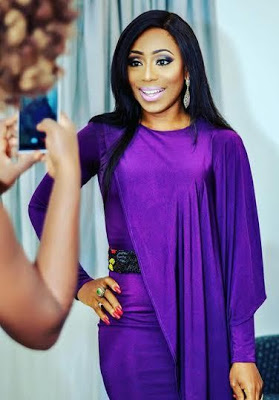 Days back, the online space was busy with the report with the actress initially chosing to maintain sealed lips.

According to the report, Dakore’s marriage crashed because her husband did not have enough money to throw around like when they met, courted and got married. It also said that Dakore had moved on to dating another man, and that she was under pressure to have a male child.

The report was also magnified when Dakore shared a bikini photo at the One African Music Fest in Dubai with her brother, Timini.

However, the thespian has refuted the crashed marriage claims, chosing to celebrate her 10th wedding anniversary with her husband Olumide.

Reacting to the rumour, Dakore stated that when people realize hating is not working, they start telling lies.

Sharing a video of her daughters goofing around, Dakore wrote;

Banky W Explains Why ‘Sugar Rush’ Was Suspended From Cinemas