A 13-year-old boy raped by 43-year-old Ovie Oktogbo in Edo State has died.

Recall that on Wednesday, February 23, there had been a report of how Ovie was arrested for sexually assaulting 9 boys in the Ugbowo area of the state. 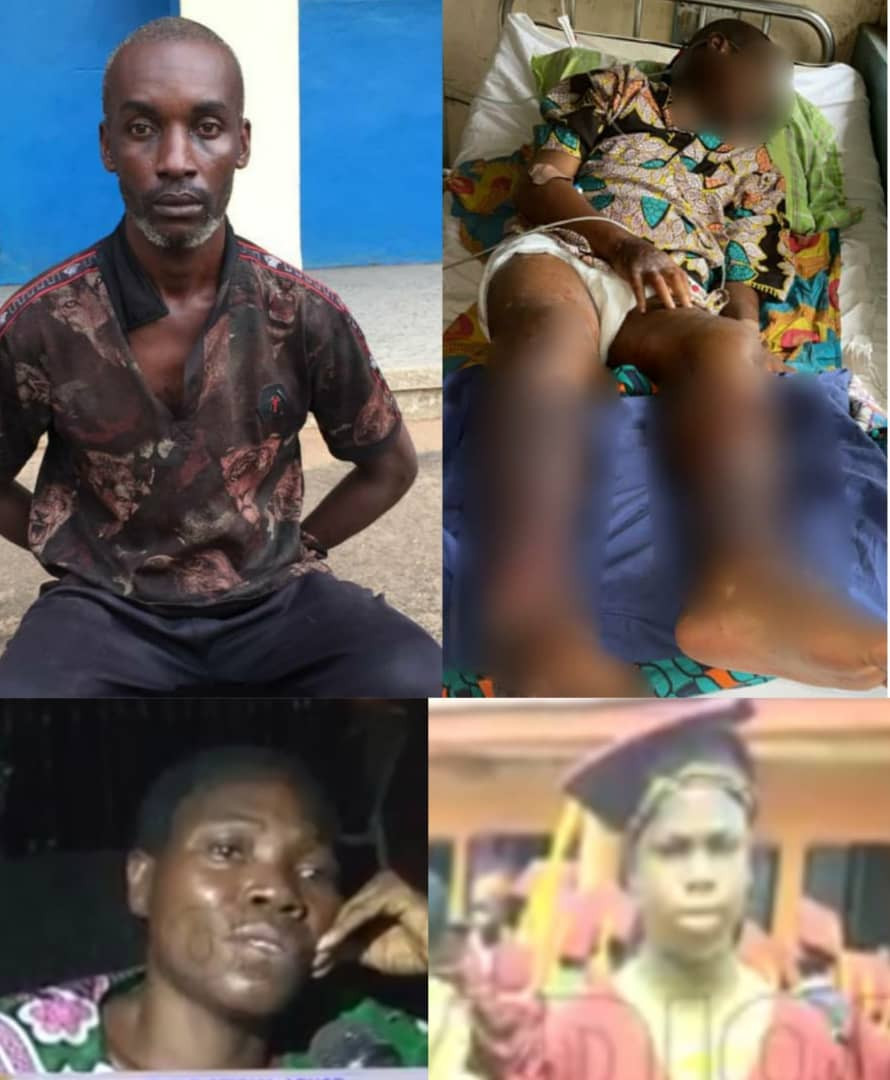 Luck ran out on him as one of his victim, 13-year-old Jeffery fell ill with swollen feet, face, and pus all over his body. Medical examination revealed that his liver and kidney were damaged as a result of a certain chemical contained in bleaching creams. Upon further inquiry by the victim’s parents, he confessed that a certain man in the area forced his way and forcibly had carnal knowledge of him. He said it was in that process that he applied the cream in his anus, hence the report to the police.

On receipt of the information the operatives of the command immediately swung into action arrested Ovie Oktogbo ‘M’ who is cooperating with investigation. He confessed to have defiled nine (9) boys in the area. Six (6) have already been identified and their parents also made a formal complaint to the commissioner of police to that effect while three (3) out of the nine (9) children are yet to be identified.

In an update, it was revealed that sadly, Jeffery has died. His parents are demanding that the suspect be sentenced to death. They are also calling for financial help, stating that they borrowed money to foot the medical bill to save their son who they sadly lost.

I Am Looking Forward To Becoming A Former President-Buhari