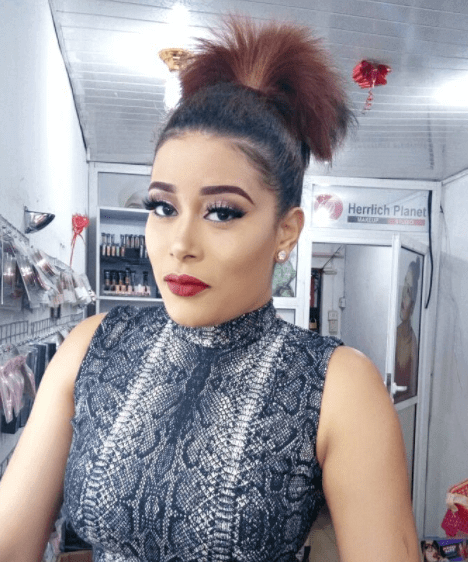 Thespian, Adunni Ade, is trending on social media due to a video of her crying son which surfaced online.

The actress turned a year older and thew a very close knit party. Her first son was called out to say a prayer and he went emotional, as his mom came to support him.

The video has been attracting a lot of attention, as Nigerians have been reacting emotionally to it on social media. 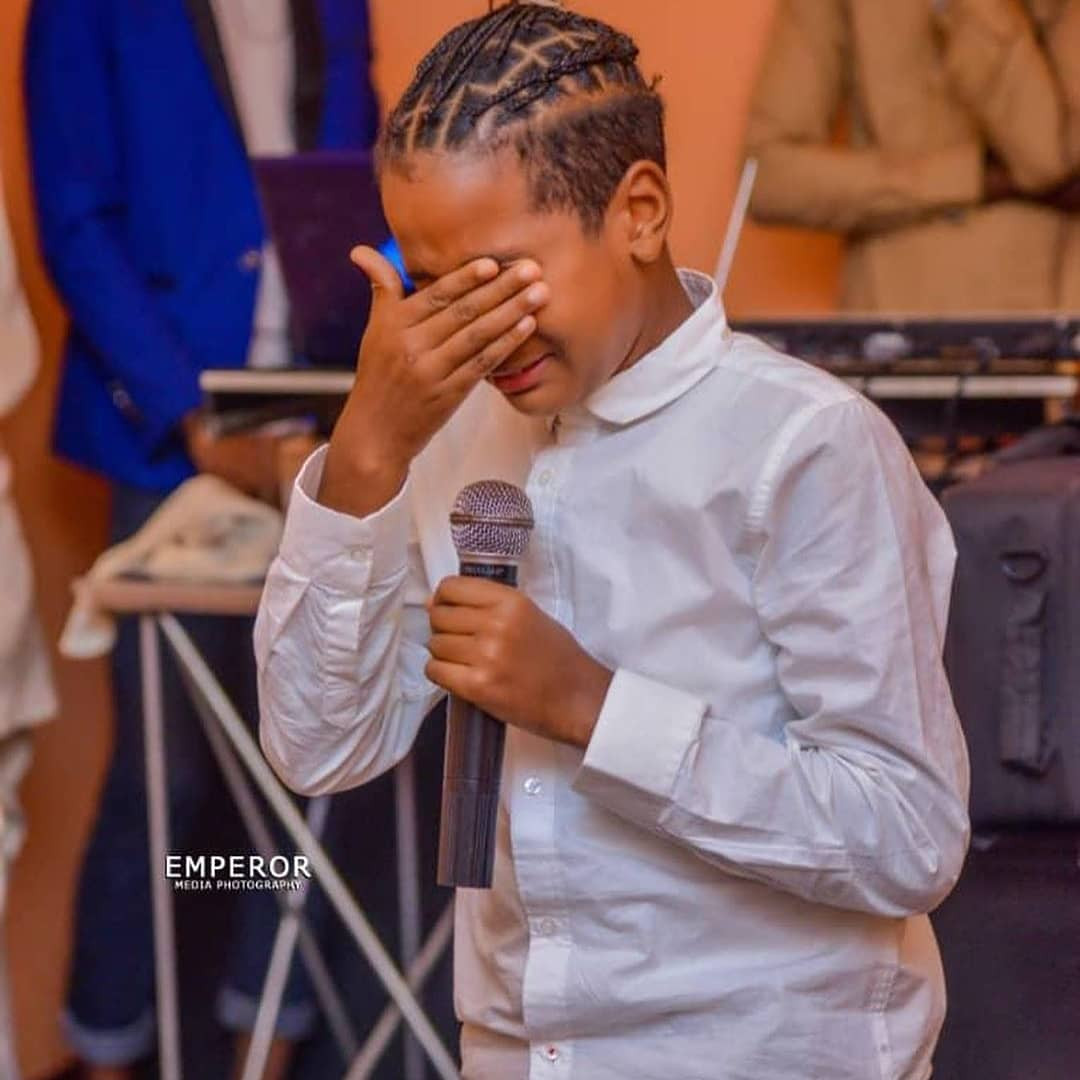 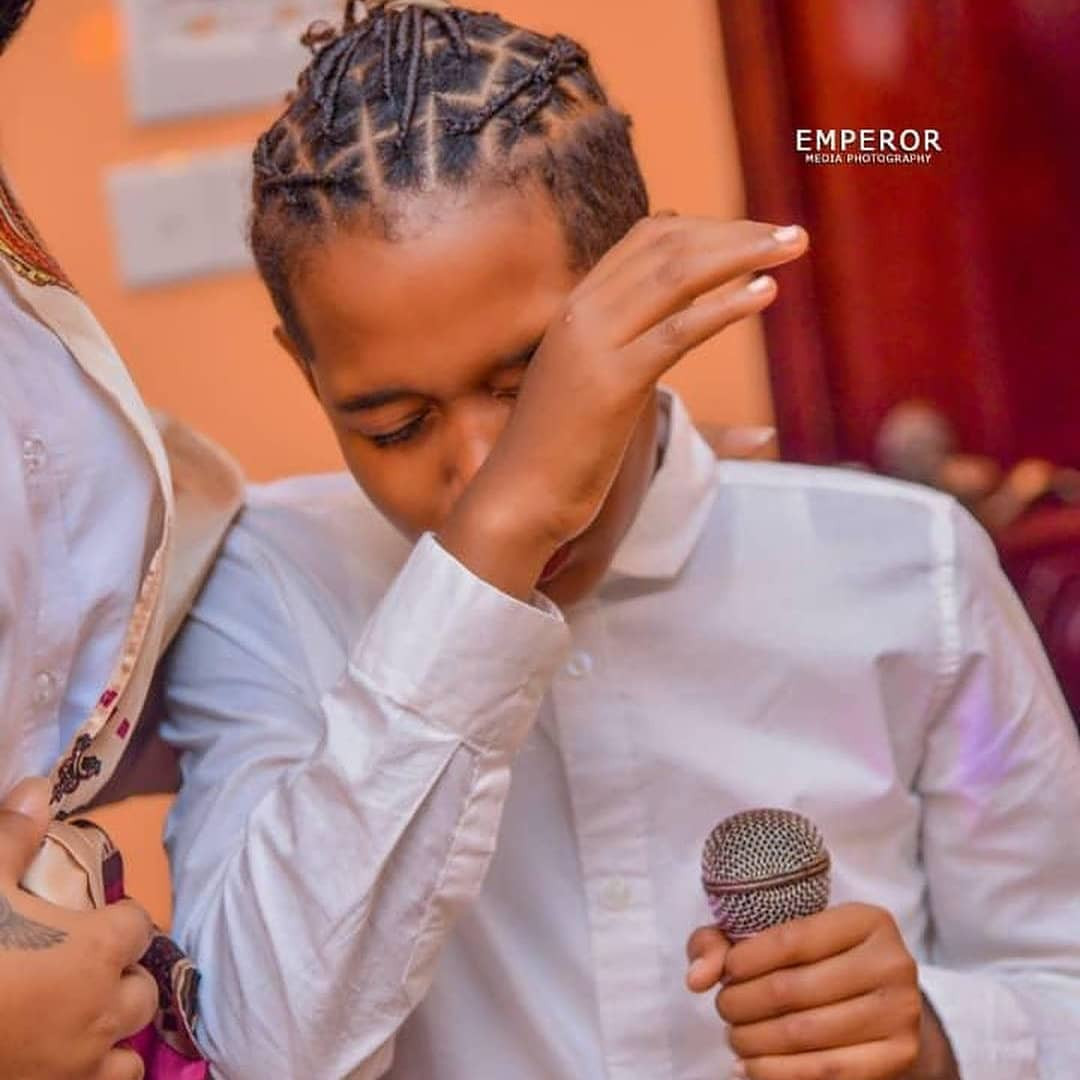 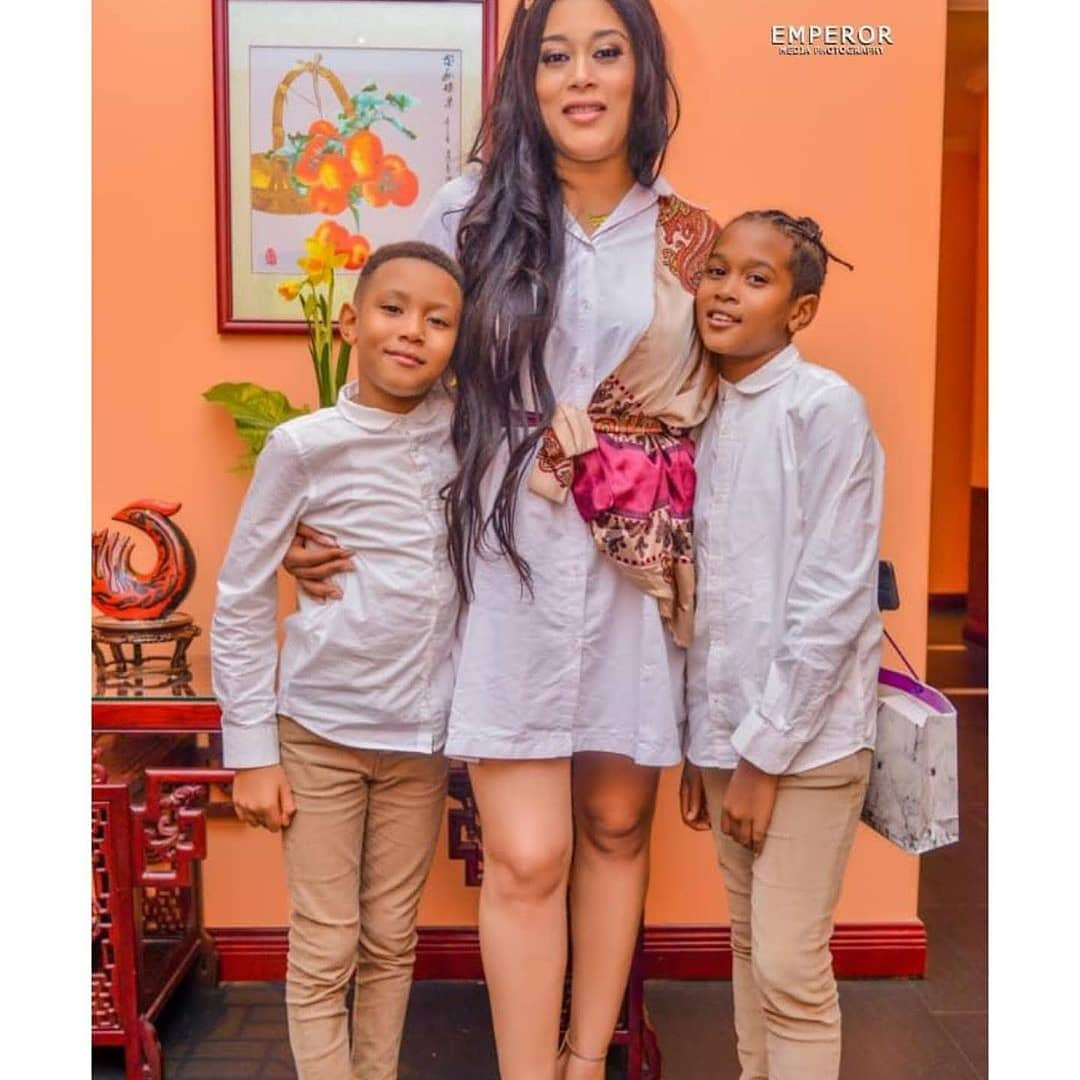 Related Topics:Adunni AdeSee Why Actress Adunni Are Is Trending On Social Media
Up Next

Why I Stopped Smoking-Yvonne Nwosu