There are different perspectives to the 2019 presidential election.

Greet Jesus For Me, Simi Tells Man Who Threatened To Kill Himself Over Her

ALL OVER: Simisola Esiri Announces Crash Of Marriage With Dr. Sid 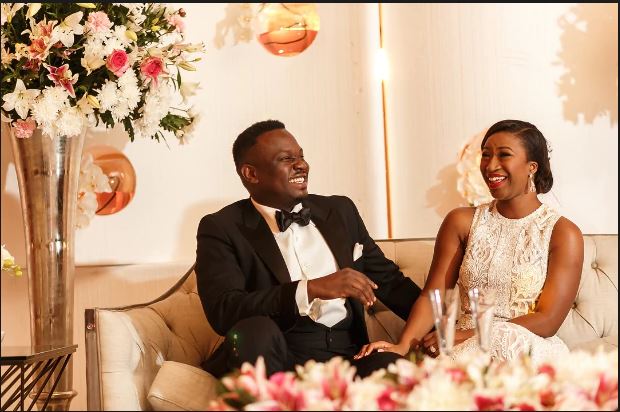 Simisola Esiri has announced the end of her marriage with musician Sidney Esiri popular as Dr. Sid.

In a statement she released, Simisola announced that she was done with the marriage, as they would be seeking a divource, while co-parenting.

She also denied the allegations that she was violent in the marriage, and had stopped Dr. Sid from seeing their daughters, Sydney and Sarah.

Simisola and Dr. Sid have been having issue with their marriage for years. Years back, they were heading for divource before deciding to take things easy and salvage their marriage which was celebrated in August 2014.

It was afterwards that the duo had their second daughter, however, it appears that the peace which has held them together has now disappeared.

Also Read:  Will Ubi Franklin Tell Us What's Up With Lillian Esoro? 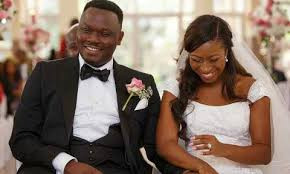 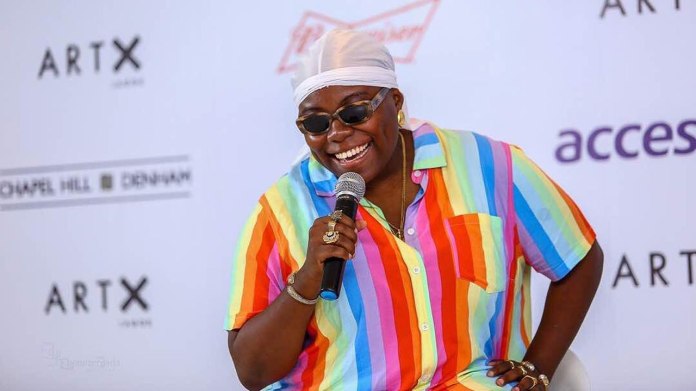 Singer, Teni The Entertainer, will headline a United Kingdom show in days.

Tagged  ‘Billionaire Experience ‘, it will see her headlining the show and performing her hit songs in Indigo at the 02 Greenwhich.

Kicking off on Sunday, February 2, tickets for the show being promoted by Smade is selling fast at E20.

Teni is one of Nigeria’s most consistent singers, recently releasing her debut album titled ‘Billionaire’. She is credited for performing in some of the biggest shows in Nigeria.