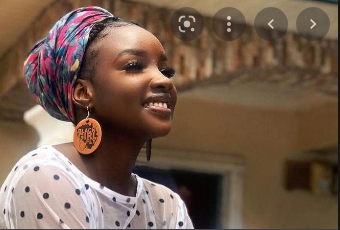 Saskay who reacted to the speculation via an Instastory post stated that she is just friends with the former BBNaija housemates and there is no bad blood amongst them. 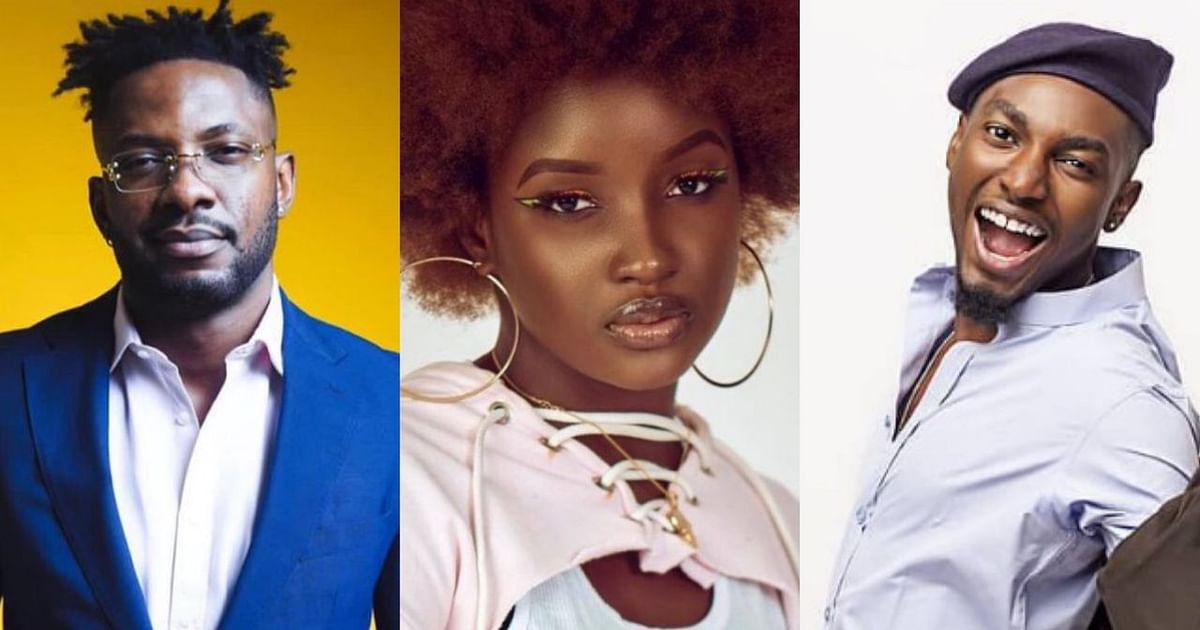 On being in a romantic relationship with either of them, she stated that she is focused on building her brand, and love will come later. 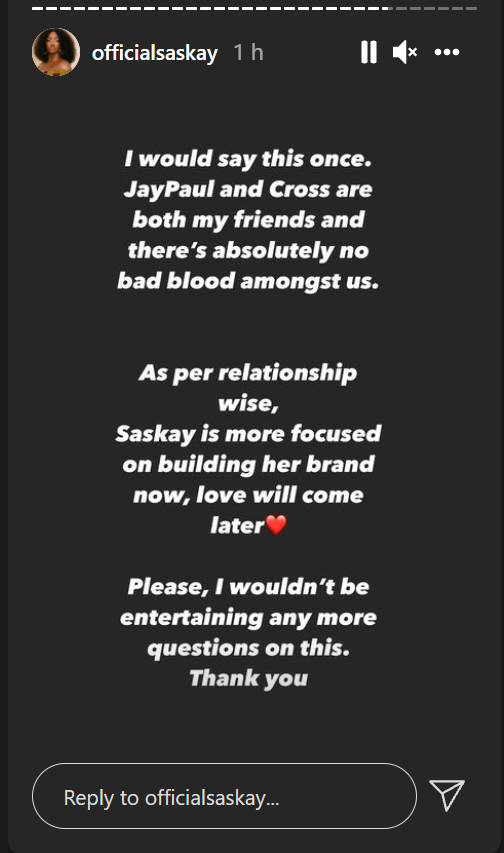 How I Was Treated By DSS, Chiwetalu Agu Recounts

Why Being A Housewife Is Attractive To Some People-Erica Nlewedim