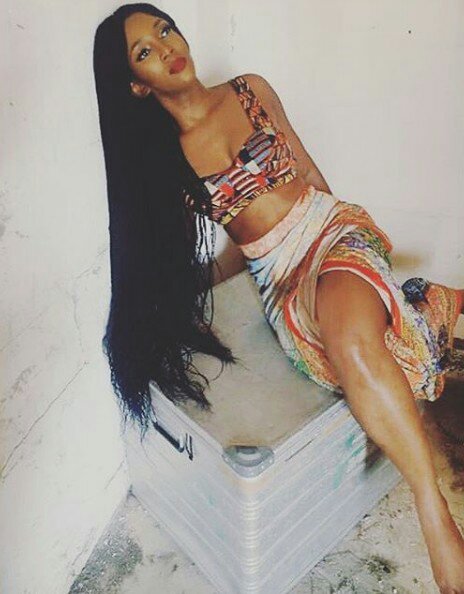 As with many celebrities, the ageless Nollywood beauty celebrated by releasing a picture. Unlike other actresses who storm the studio for a new photo shoot, she simply released a throwback picture.

The actress who started her acting career as a child actress in the then popular television soap opera Ripples has enjoyed a positive and rewarding acting career, despite a string of negative stories. 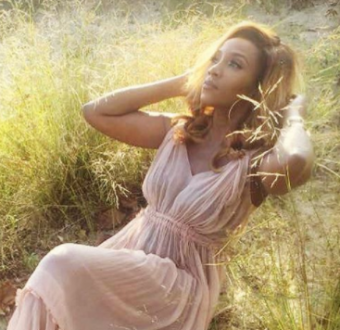