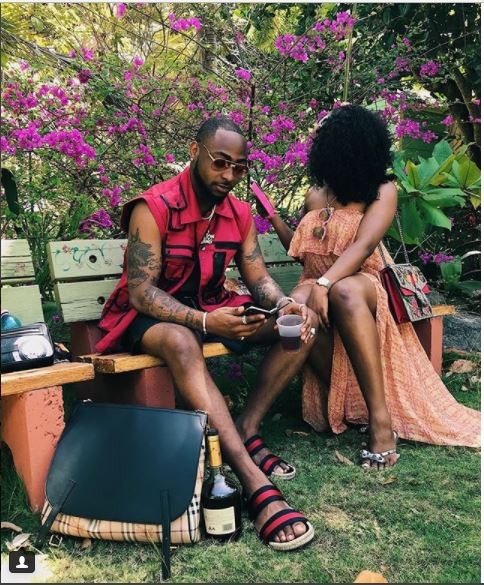 After celebrating a pre-birthday celebration for Chioma his current girlfriend in Club Cubana, Davido, has gone a step further to present her a birthday gift.

The singer,  shocked his 23 years old girlfriend when he gave her a 45 million Naira Porsche car with the plate number “Assurance” for her birthday gift. Chioma celebrated her birthday on Monday, April 30.

Chioma, is Davido’s current girlfriend, and he seems head over heels in love with her. In recent times, Davido, has made it public knowledge that he was in love with the lady and he is not ashamed to show it. 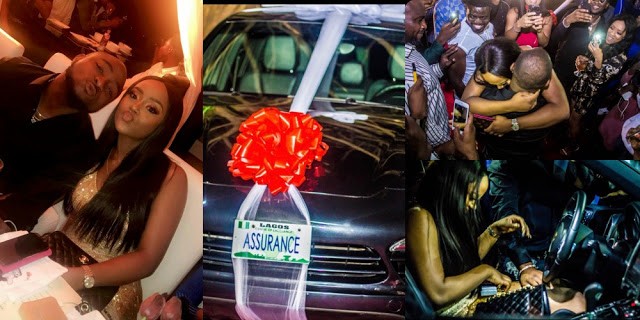 He has been spending a lot of time with her and has taken her to family events and holiday trips. Recently, Davido was quoted saying that he would love to spend the rest of his life with Chioma. 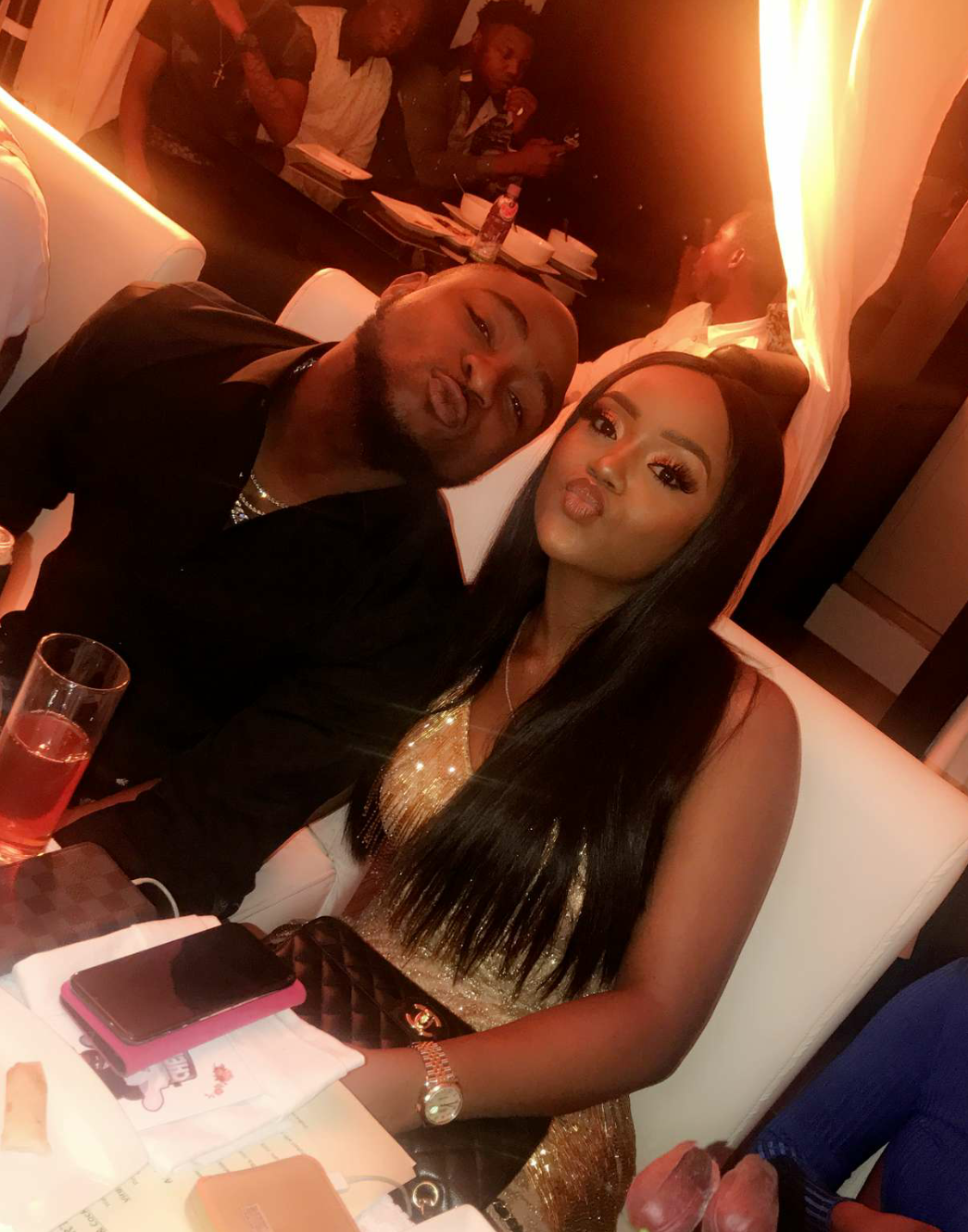 I Was Dating Chioma When I Had Imade And Hailey-Davido