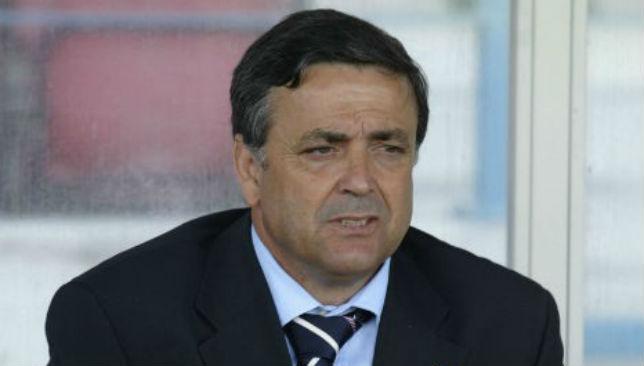 According to The Sun, Formosinho worked with Mourinho at Porto during the 2003/04 season, the campaign which ended in Champions League glory for the Special One.
He reunited with Mourinho at Madrid and would join other Mourinho disciples Rui Faria and Silvinho Louro in the backroom team, and will take charge of tactical scouting and determining future potential signings.

Things to consider when moving to a new city