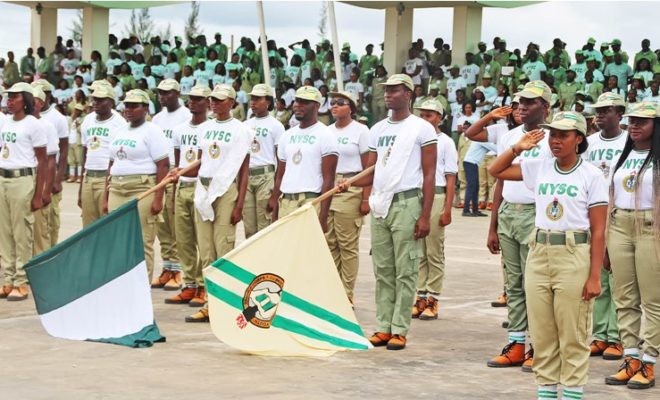 At least eight foreign universities have been barred from taking part in the 2021 Batch A orientation course.

The universities from the Benin Republic, Niger, and Cameroon were banned by the National Youth Service Corps (NYSC).

According to a report, most of these schools, otherwise called Cotonou universities, award degrees a few months after matriculation.

NYSC Gives Lady Query For Teaching Students How To Use Condom

Although the NYSC leadership did not state the reason for this drastic decision in its circular dated Friday, March 5 to state/FCT coordinators, it informed all D&R and foreign-trained verification officers in states to take note.

The universities affected are:

The NYSC’s Director-General, Shuaib Ibrahim, lamented over the lack of professionalism exhibited by unqualified graduates from universities in the Republic of Benin.

In another report, about 34 senior staff members of the NYSC were sacked for various offences that contravened their condition of service.

The NYSC DG Brigadier-General Ibrahim Shuaib disclosed that the decision was taken based on the recommendation of a disciplinary committee’s report and ratified by the scheme’s national governing board on Monday, March 8.

Shuaib who made the disclosure in an interview said factors that prompted the action include several offences such as misconduct and indiscipline.

Related Topics:NYSCSee List Of Universities Banned From NYSC 2021 Batch A Stream
Up Next