These are definitely not the best of times for billionaire businessman, Bolu Okeowo.

The Chairman of Gibraltar Property, is presently in pains as the Lagos State Government recently brought down one of his properties in Parkview Estate, Ikoyi Lagos.

Okeowo is known as a Real Estate mogul who specialises in giant estate projects and building gigantic buildings. 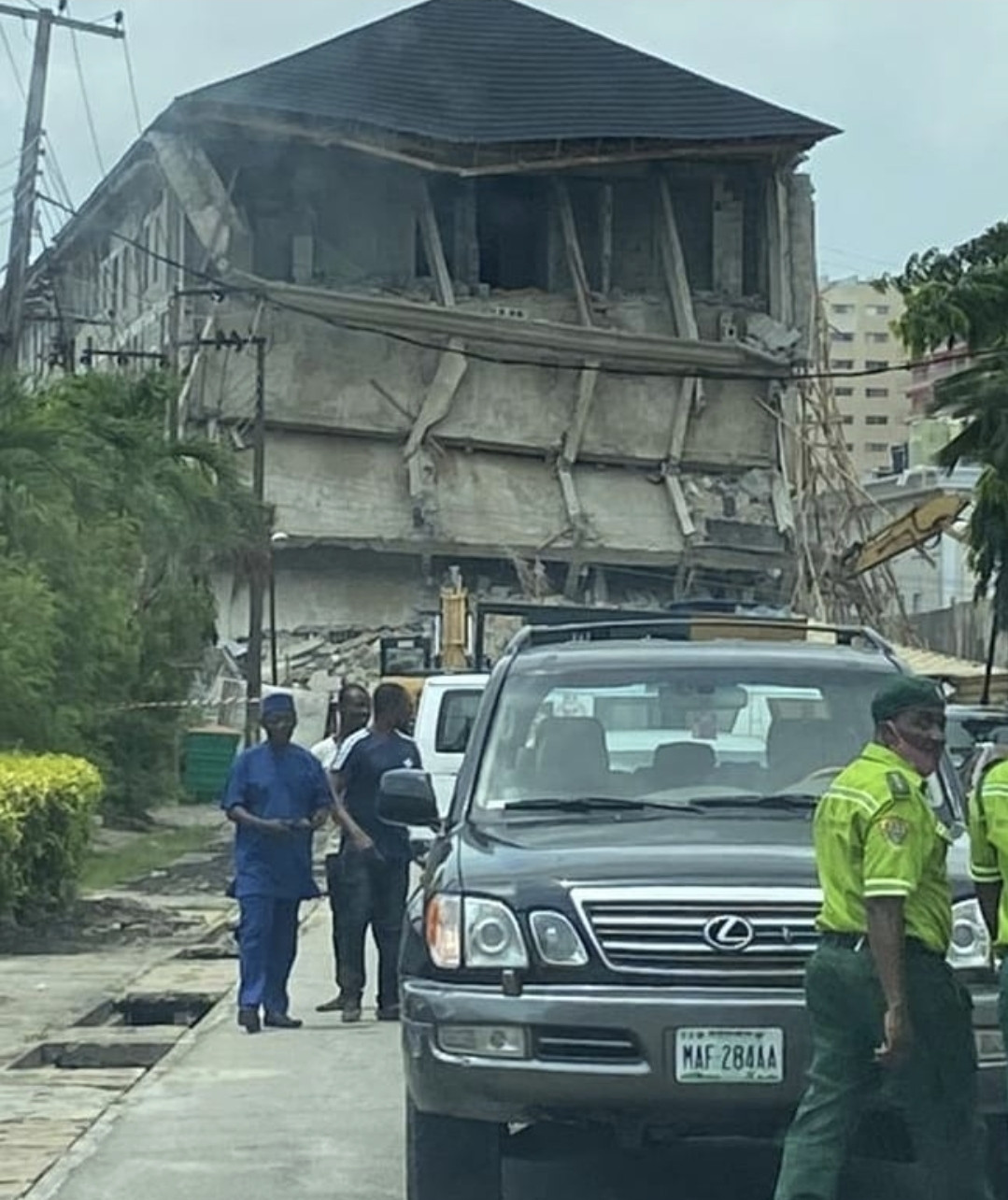 The government is yet to speak on why the property was brought down, but it is believed to be as a result of a lack of structural approval.

In recent years, the Lagos State government has been critical about structural approvals following the collapse of several structures in the state, leading to the death of innocent people.