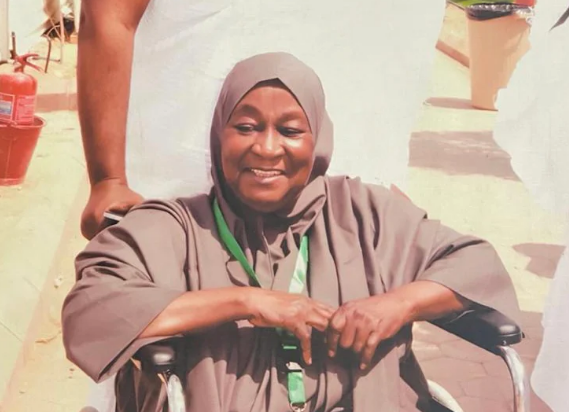 There are reports that Aishatu Ahmadu Bello, the second daughter of the late Sardauna of Sokoto, has died.

According to the reports, the deceased died in Dubai at the age of 75.

She was a widow to the late Marafan Sokoto, Ahmad Danbaba. The deceased’s son, Hassan Danbaba, confirmed the death, saying she died at a Dubai hospital after a brief illness.

Danbaba said arrangements are being made to fly her remains from Dubai for burial in Sokoto.

Aishatu’s father was the first and only premier of northern Nigeria from 1954 to 1966 when he was killed in a military coup.