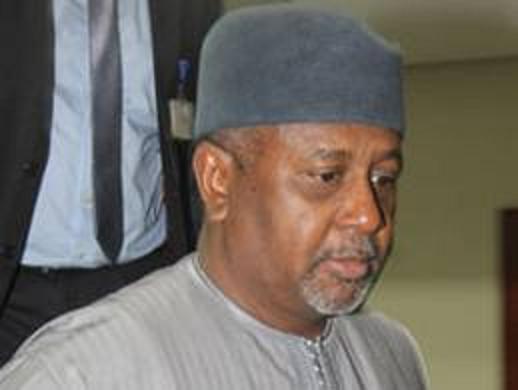 The essence of freedom is never understood until it is taken away.

Hence, a caged bird is always eager to fly away when released.

Sambo who had been in detention for four years having been detained by the Department of State Services (DSS) on December 29, 2015, over an alleged $2.1 billion arms deal fraud recently regained his freedom.

Meeting up with his family, there was no denying the joy and happiness that came with reuniting with his loved ones.

Indeed, you never know the value of freedom until it is taken.

Primate Ayodele Elijah Releases 2020 Prophecies***Says 2020 Will Not Be As Palatable As Expected, Tinubu Will Be Betrayed In 2023, Nigeria Sitting On Time Bomb