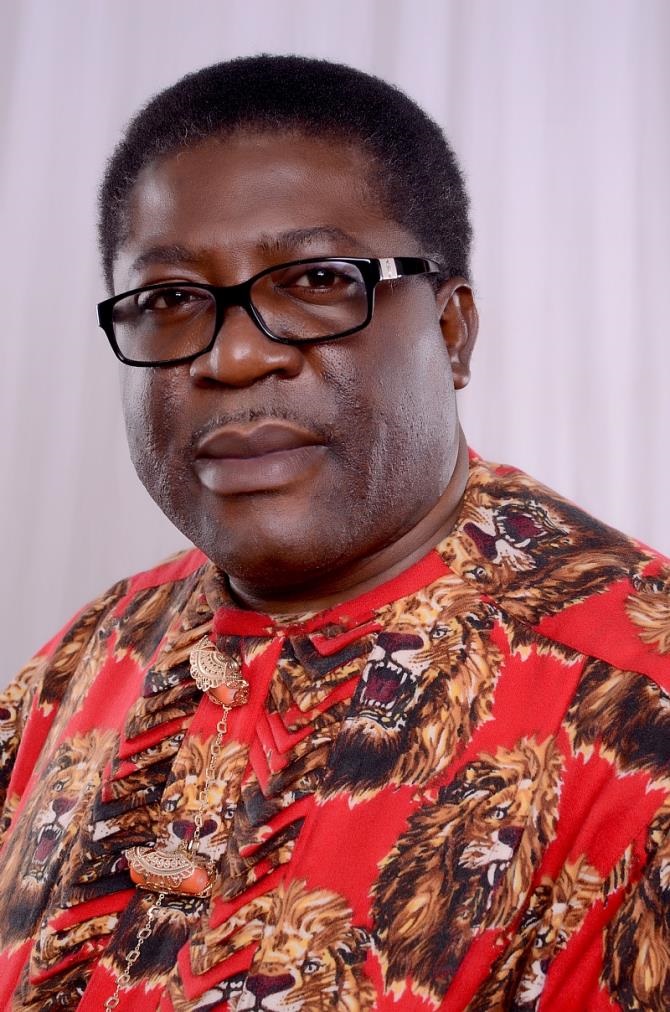 In the words of Chailiko Puan, an Indian Philosopher, “when good is paid with bad, the end is close from near”. It is now obvious to the good people of Mbaitoli and Imo State at large that things have fallen apart and the Center cannot hold anymore between Governor Okorocha and his Deputy, Prince Eze Madumere hence the former has declared an open war with the later.

Before now, a great number of Imolites had often said that Governor Okorocha lacks the temperament and moral psyche to govern a community let alone a whole civilized state like Imo. This the Governor has demonstrated through his recently enforced action which had the duo of Hon. Martin Ohiri (Commissioner for Sports) and Chief Steve Odomenem (Transition Committee Chairman of Mbaitoli LGA) booted out from his cabinet .

One would be earger to know the offenses they committed. For both former appointees, the sledge hammer landed on their heads because they are strongly in support of their brother and Deputy Governor of Imo State, Prince Eze Madumere for his 2019 Governorship bid.

To prove that Governor Okorocha is not yet matured to preside over the affairs of a state like Imo, he has since replaced the former appointees with Coordinators of his son-in-law’s political structure “the UGWUMBA MOVEMENT”. This action of Governor Okorocha has shown that what happened at Mbaitoli LGA few months ago where hoodlums suspected to be supporters of Chief Uche Nwosu were rightly sent to the council by Governor Rochas Okorocha to invade the area and possibly silence Prince Eze Madumere if he was present.

Another reason why Governor Okorocha is wicked, selfish, greedy and not prepared to lead the people of Imo State is that the issue that made him to sack the former appointees was the same thing Mama Taraba, Hajia Alhassan, a serving Minister under President Muhamadu Buhari did, by supporting former Vice President, Atiku Abubakar but was never sacked.

Tell me a leader who does not appreciate hardwork, humility and commitment and I will not hesitate to show you Governor Rochas Okorocha. A man who does not take advice from anyone but believes that he knows it all.

In the Igbo proverb, it is said that “a deaf fly follows the corpse to the grave”, Governor Okorocha as a man that has arogated himself the powers that ordinarily should belong to the Almighty God is heading towards doom, and no one will be surprise when it happens.

He has forgotten that despite how he betrayed Prince Eze Madumere after serving him for over twenty (20) years, the Mbieri born Conflict Resolution Specialist has maintained a cool head. It has appeared clearly that Governor Okorocha has declared total war on Eze Madumere which he is trying to perfect at all cost, even by secretly sponsoring impeachment against him. 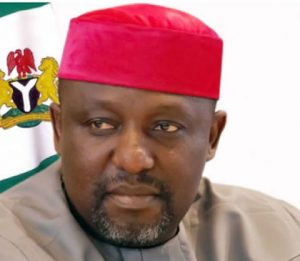 “Governor Okorocha, what will it profit you if after gaining the whole world and lose your soul? If all the land you and your cronies have acquired by proxy are not enough, tell me why and how fighting a man that has endured in life serving you all these years will be realized? Have you forgotten that you are just an ordinary man that can easily be melted and tossed by God if it pleases him”!

Yes, you claimed that you made Eze Madumere but please tell us who made you? Who are you without God, how could your desires be achieved when you derive joy inflicting hardship, sorrows and cries on Imo people who laboured under the sun and rain to elect you as Governor? When has it become a crime to support another order than you?

Thank God, think Imo in 2019…I dont know who will succeed you but am pretty sure that your son-in-law, Uche Nwosu cannot make it to Douglas House in 2019…you can bet God since you are god!

Here Is How To Formally Apply For Your Nigerian Passport