Days back, the speculation about why singer Duncan Mighty prostrated for Davido was rife.

Many asked why he would do such, but we told you the likely reasons which included a plea for collaboration.

We can now tell you authoritatively that we have the reason why the Port-Harcourt-based singer prostrated for Davido.

www.theoctopusnews.com, can authoritatively tell you that Duncan Mighty was indeed appreciating Davido for a collaboration which the two had together in Port-Harcourt, Rivers State.

During the shoot of the video of a song which the duo did together, Davido also met with the state governor, Nyesom Wike. Wike met with Davido in the Government House. 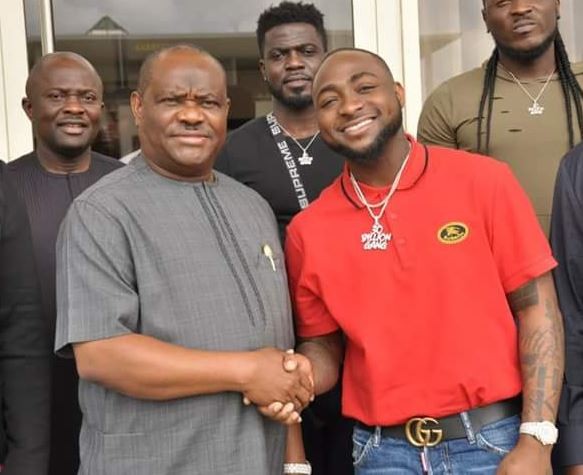 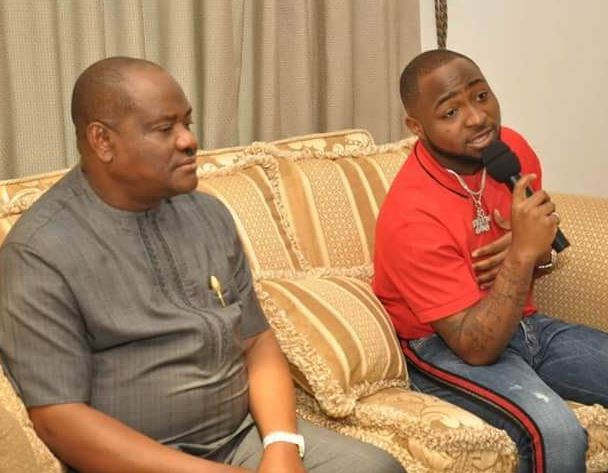 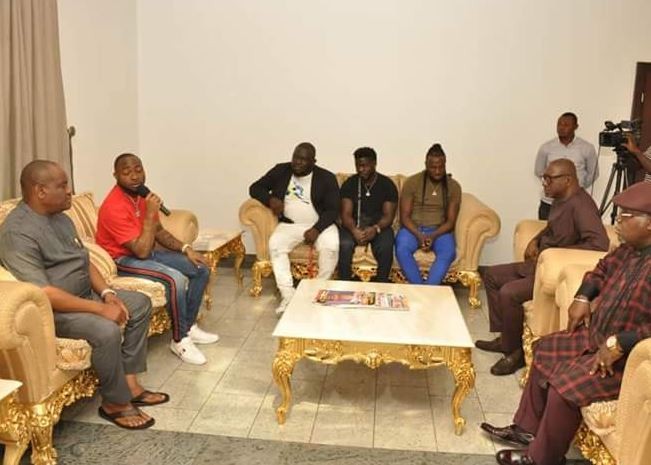