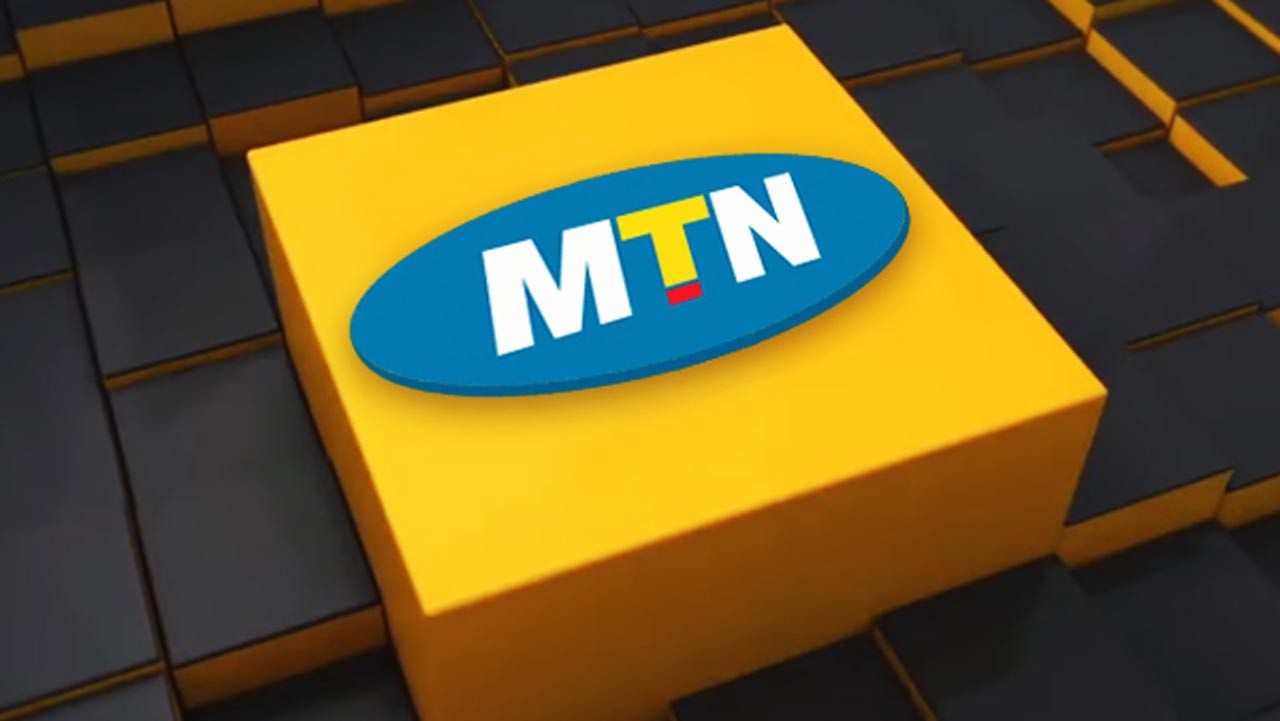 Nigeria’s house of representatives committee on public accounts says it would unravel the mystery behind an alleged N2.6 trillion capital allowances granted to MTN by the Federal Ministry of Trade and Industry.

Oluwole Oke, chairman of the committee, who gave the assurance while speaking at the resumed investigative hearing into the Audit queries on tax evasion issued by the office of the Auditor General for the Federation (oAuGF), said oAuGF report indicated that the documents relating to the N2.6 trillion capital allowances were allegedly forged.

Oke explained that the oAuGF had in its report observed that Federal Inland Revenue Service (FIRS) accorded value to the telecoms company while in some cases without certificates and evidence of capital allowance issued by Federal Ministry of Trade and Industry reflecting the whole assets procured by the company.

“We have issues in this country where funds are not adequate for Government to carry out policies and programmes which is why we had to borrow even though there are massive revenue leakages,” he said.

“MTN has also made appearances where 2.6 trillion was seen as the taxable value for assets of the company and we asked as to where they exist and who verified them, because they had already claimed value for them with the FIRS,” he said.

He argued that Nigerians have rights to know the implications of MTN taking a certificate of N2.6 trillion to FIRS for tax waivers on the economy.

“The Parliament simply wants to know whether it should sustain the query raised by the Auditor General or absolve the company of the allegations of tax evasion as it would be wrong to accuse it of such if these records tally with the company’s submission,” he said.

“The issue says that we should speak to facts and law. You’re here when we asked the Industry Ministry and they said both the local and foreign contents were the certificates they issued to you.

“However, Auditor General says such issuance appears to have been falsified which was the basis of its query to you,” he observed.

While responding, MTN’s general manager, Mrs. Yemisi Adebayo explained that the Company has submitted all relevant documents issued by Federal Ministry of Trade and Industry reflecting the value of N2.6 trillion given to MTN.

Addressing questions on the 2016 inspection relating to the capital allowances granted to the company, Mrs. Adebayo said the company made claims to Federal Ministry of Trade and Industry at the end of the year prompting them to choose a location and inspect as it was physically impossible for them to inspect thousands of assets across the country.

She said what the Company had in 2016 was the automated card record bearing Ins and Outs of the team leader, one Mr. Ike.

When asked how many people were on the team with Mr. Ike who had the access card and inspected assets from 29th of March to April 4th, she said she couldn’t remember the identities of the ministry officials as the team members were not captured individually in the record.

She said what they presented to the FIRS was what their security team gave to them.

When asked again if the ministry wrote the company informing it of the inspection date and the list of team members or just by words of mouth, Mrs. Adebayo said that the Ministry formally communicated to that effect.

Also asked how many assets did they inspect within the five days, she said she could not recall.

She argued that the most expensive of the company’s infrastructure are warehoused in their switches located in Ojota Lagos, Port Harcourt, among other places.

While giving details on the claims made by the company for capital allowance, she disclosed that the sum of N18,967,410,769 was claimed in 2016.

She said in 2017 a log book was brought back reading Abuja switch with Mr. Ike and three others as inspection team members.

According to her, total sum of N148 billion capital allowance was granted to the company, while N210 billion was approved in 2018 after the visit to Ojota Switch as well as N190,629,586,000 in 2019 following visit to the Port Harcourt switch, Leadership reported.

When asked if all the assets procured by the company in 2019 were all located at the Port Harcourt switch, she responded in the negative.

She added that in 2020, the Ministry officials visited Abuja Switch, another team visited Ojota switch, while another visited Port Harcourt and granted capital allowance worth N219,540,623,545.

When asked if she would agree to give out a value of N219 billion based on one inspection that visited just three locations out of over a thousand locations, she said the company only filed what was approved by the inspection team with the FIRS for consideration.

However, Hon. Oke reiterated the Committee’s resolve to ascertain the patriotic and professional involvement of the Ministry officials, saying that the Parliament cannot fold its arms and watch when people whose salaries and allowances were appropriated to do a job failed to carry out their duties under the law.

To this end, the committee resolved that all the officials involved in the inspection from Federal Ministry of Trade and Industry should be made to appear before it.

The committee equally requested for the tax records covering the periods under review from both MTN and FIRS for further legislative scrutiny.