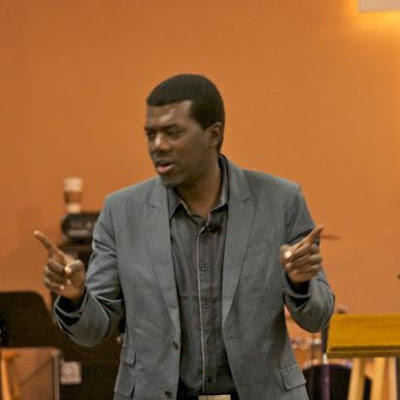 Reno Omokri has reacted to Davido giving out the N201 million donated to him by his friends and fans. 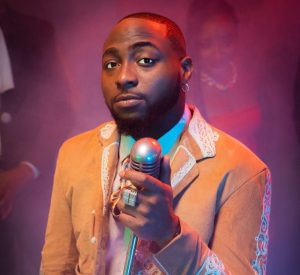 Recall that Davido had told his friends to give him a million Naira each as he tried to raise funds to clear his new wonder on wheels.

However, the musician turn around to donate the money generated to orphanages in Nigeria.

Reacting the decision, Omokri said that Davido by his action is much wiser than all those who gave him monies.

”Davido is much wiser than all those who gave him monies on his birthday. He understands the spiritual realm and the ways of God. He has secured a soft spot in the Heart of the Creator, by virtue of James 1:27. I commend him. What a heart of Gold. What a man to watch for the future. Could his life trajectory be like Ronald Reagan’s? Those who gave to him are are different issue entirely. They should read Proverbs 22:16.”

Related Topics:davidoOrphanagesReno Omokri Reacts To Davido Giving Out N201 Million To Orphanages
Up Next

20 Years After, KSA’s ‘Prophecy’ Comes To Pass On Primate Ayodele