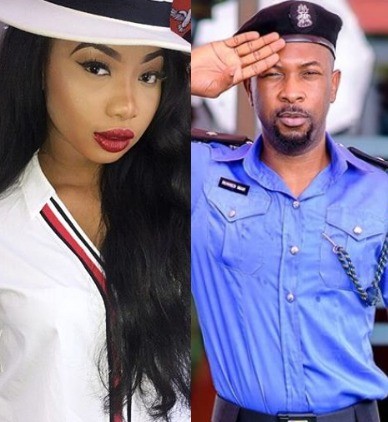 The call for the scrapping of the Special Anti Robbery Squared (SARS) was one which was supported by a lot of musicians.

During the campaign, one law enforcement officer who openly criticized it was Assistant Commissioner of Police (ACP), Yomi Shogunle. 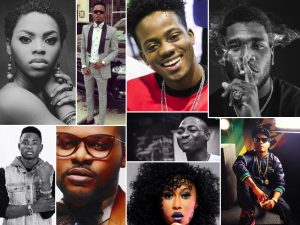 Shogunle severally took to Twitter to mock entertainers who called for the scrapping of SARS such that he got insulted by a lot of them.

With Acting President, Yemi Osinbajo, giving the order for SARS to be reformed, entertainers had a great time coming for their biggest enemy as far as SARS is concerned.

Ruggedman, Wale Gate were some of the entertainers who couldn’t wait to give the police officer a piece of their mind.

Twerking Video: What Kind Of A Mother Are You, Critics Ask Waje