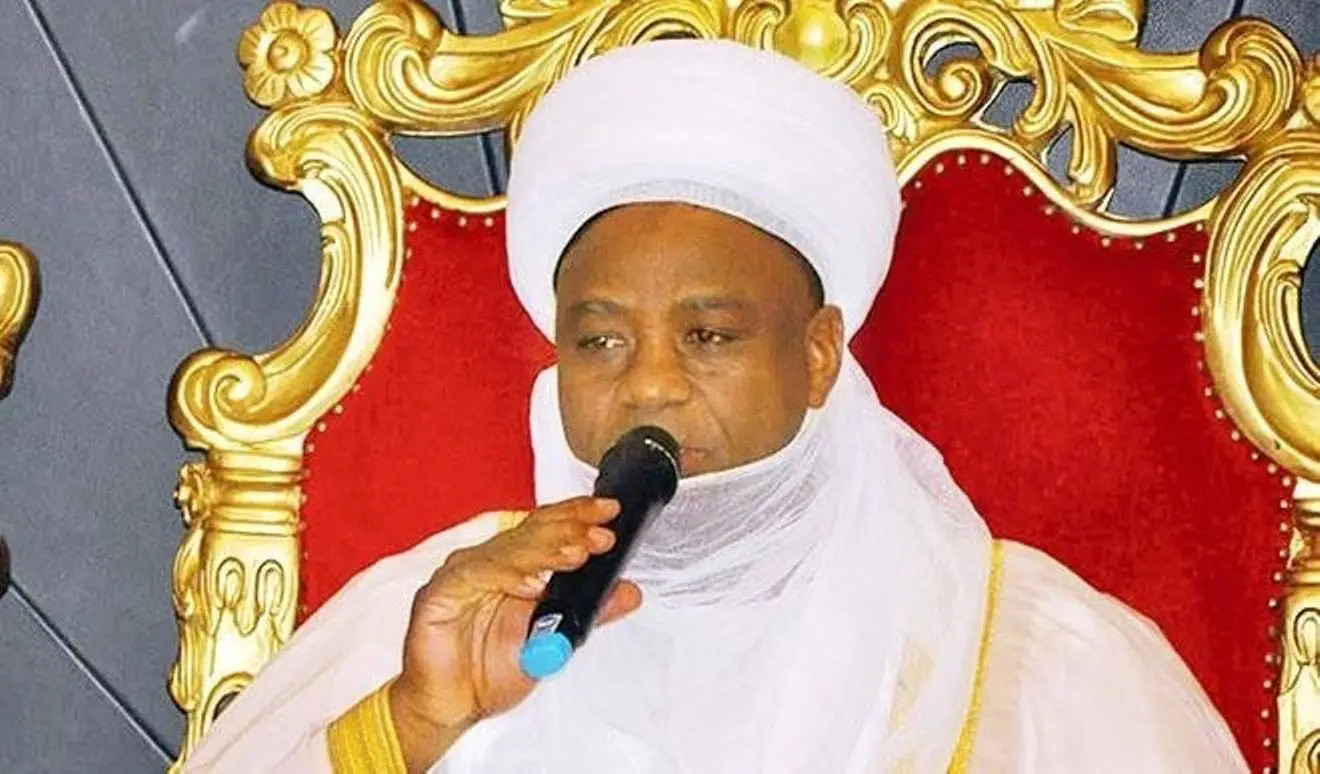 The Sultan of Sokoto, Alhaji Muhammad Sa’ad Abubakar, has confirmed Tuesday, April 13, as the first day of Ramadan.

Ramadan is the ninth month of the Islamic calendar observed by Muslims worldwide as a month for fasting, prayer, reflection, and assisting the needy.

Most Arab countries such as Saudi Arabia, Lebanon, atar, Syria, Jordan, Palestine, and Egypt have also announced that Ramadan would start on Tuesday, April 12.

Abubakar announced the sighting of a new moon in a live broadcast on Monday, April 12.

The Sultan said the crescent (moon) of Ramadan 1442AH had been sighted and called on Muslims to start fasting, urging them to dedicate themselves to the worship of Allah throughout the fasting period.

He also urged them to seek Allah’s intervention in the security situation of the country and COVID-19 pandemic.

The president-general of the Nigerian Supreme Council of Islamic Affairs (NSCIA) also prayed Allah to assist Muslims in the discharge of their religious duty and urged Muslims to observe COVID-19 protocols during sermons.

Recall that he had earlier asked Muslims to be on the lookout for the moon.

Ramadan is the ninth month of the Islamic calendar observed by Muslims worldwide as a month for fasting, prayer, reflection and assisting the needy.